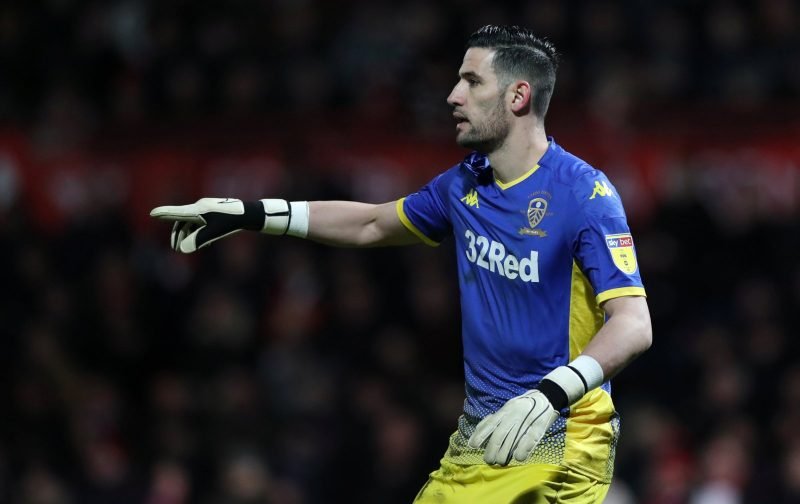 Prutton feels Bielsa ought to make a change to the man standing between the Whites’ sticks this Saturday, as Casilla’s confidence is shot following a string of high-level errors.

Brentford forward Said Benrahma beat the one-time Spain international in the 25th-minute on Tuesday night after Casilla shockingly misjudging the roll of the ball following Liam Cooper’s backpass, and allowed the Algerian to tap home into an empty net.

Casilla hardly had much credit left in the bank to save his reputation after the blunder at Griffin Park, having also let himself and United down just three days before when Sammy Ameobi beat the former Real Madrid shot-stopper at his near post during our 2-0 defeat to Nottingham Forest.

No changes will be made this weekend, though, as Bielsa has stated that 6 ft 2 Casilla will open Saturday’s meeting with Bristol City, but Prutton has seemingly urged the Argentine to consider naming someone else in goal going forward.

“Marcelo Bielsa said he will stick with Kiko Casilla in goal, even though his confidence looks so low and he could probably do with being taken out of the firing line,” Prutton noted in his column for Sky Sports. 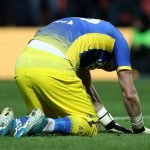 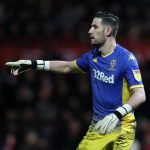 “Bristol City got a good win against Derby in midweek, and would snap your hand off for a draw at Elland Road.”

If the Robins were to be happy settling for a point on Saturday, they will be glad to hear that Prutton has also predicted a 1-1 draw for this weekend’s encounter, though fellow Sky Sports pundit Phil Thompson has offered his backing to United clinching our fourth consecutive win over the Ashton Gate natives.

“I am expecting Leeds to kick on [and win 2-1”, Thompson added. “They will be feeling good after the Brentford game.”