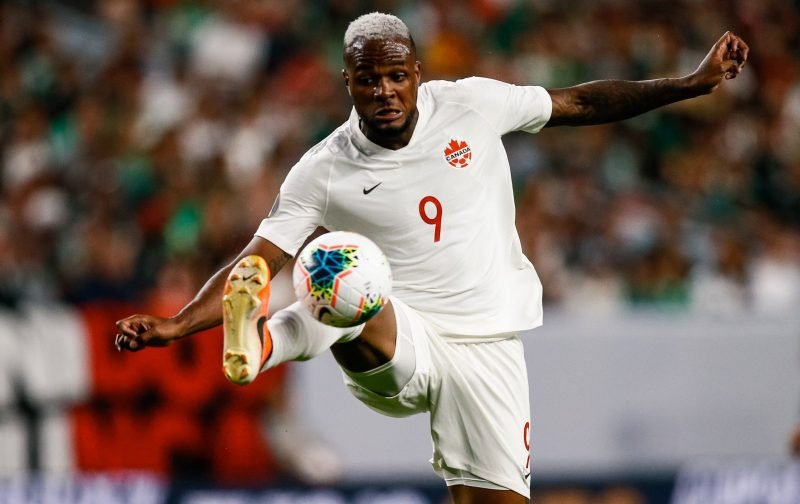 Leeds United are reportedly interested in signing Besiktas forward Cyle Larin, which could spell the end to Ryan Edmondson’s time at Elland Road.

According to Turkish publication Fotospor, Larin’s exploits while on loan in the Jupiler Pro League this season have caught the Whites’ attention and it is expected that the 24-year-old will be at the centre of a vivid summer tussle for his signature.

Belgian side SV Zulte Waregem took hold of an option to buy clause as part of their loan agreement with Besiktas last year, though the Black Eagles now feel they can earn more from selling Larin amid the further intrigue.

Zulte Waregem’s clause would see Larin join the Rainbow Stadium natives for €2.5million (£2m), but Besiktas are said to be confident that the interest from United and other Belgian sides could now see them net €4m (£3.3m).

Larin failed to deliver much for Besiktas during his sole campaign in Turkey on the back of a summer move from MLS franchise Orlando City in 2018, thought to be worth in excess of $2.3m (£1.7m).

The 31-cap Canada international struck the back of the net just four times and was credited with two assists in 22 appearances for Besiktas, however he has since been involved in 18 goals for Zulte Waregem (nine scored, nine assisted) in 29 outings across all competitions.

Seven of the Ontario-born striker’s goals have come during the 2019/20 Jupiler Pro League season, including efforts against RSC Anderlecht, KAA Gent, KAS Eupen and a brace against Club Brugge.

Would you back a move for Larin? 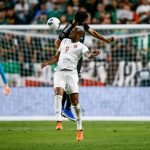 While Leeds targeting Larin in the summer could add another goalscoring forward to our first-team fold, the 24-year-old’s arrival may also serve as bad news for academy sensation Edmondson.

The York-born 18-year-old has struggled to make the step up from youth team football to Marcelo Bielsa’s first-team, with the boss last naming him in one of our matchday teamsheets on May 5, 2019 against Ipswich Town.

It was the fifth instance where Bielsa had awarded the teenager a place on the bench, though Edmondson did not make it onto the field to add to his 19 minutes of senior football played under the Argentine.

Bielsa is seriously unlikely to field Edmondson in his plans over the tail end of the current campaign, either, after the club confirmed earlier this month that the Under 23s star had undergone a knee operation that will rule him out for 12 weeks.

Given Bielsa’s previous for overlooking Edmondson and reports of the club eying other attacking options, you’d be forgiven for thinking the youngster’s Whites career would be over if Director of Football Victor Orta lands Larin – providing he is able to overcome the major hurdle of Zulte Waregem’s option to buy.