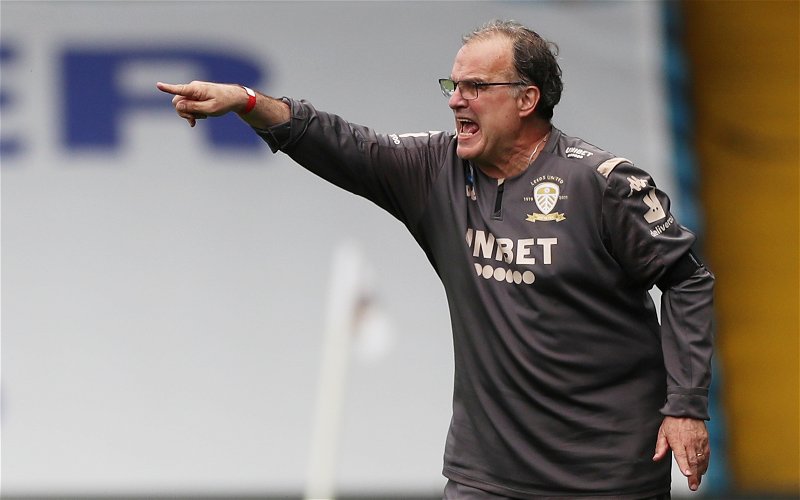 What an impact Marcelo Bielsa has had at Leeds United.

Having taken over in the summer of 2018 with the club coming off the back of a mid-table Championship finish, Bielsa transformed the club seemingly overnight, with the Whites agonisingly missing out on promotion via the play-offs in the most dramatic of circumstances.

This season however, there was to be no such disappointment for Leeds and Bielsa, with the club dominating the campaign, ultimately securing their long-awaited return to the Premier League as champions of the Championship, finishing 10 points clear of second-placed West Brom in the final table.

Not surprisingly therefore, with the team having already secured their big prize, the individual recognition has now arrived for Bielsa as well, after it was confirmed on Monday that the Argentine’s efforts with Leeds have seen him awarded the League Manager’s Association Championship Manager of the Year.

Taking to Twitter to react to that success for Bielsa, plenty of Leeds fans were not surprisingly keen to pay tribute to their manager, while also express their desire for him to commit to the club for next season.

What a legend. We are living in a golden era for our club. And this man is a huge part of that. So proud 👏👏👏👏👏

Who else was it gonna be?! No other manager comes close.

Personally I think Marcelo does all his talking on the pitch. Very proud and pleased for him a very worthy winner. I will never forget what you have done for our club.

Fantastic. He’s in a league of his own. No one comes close. 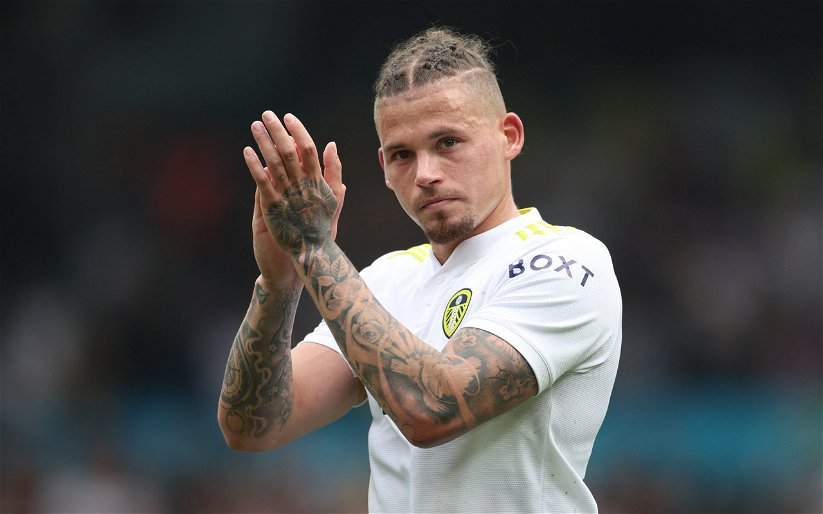 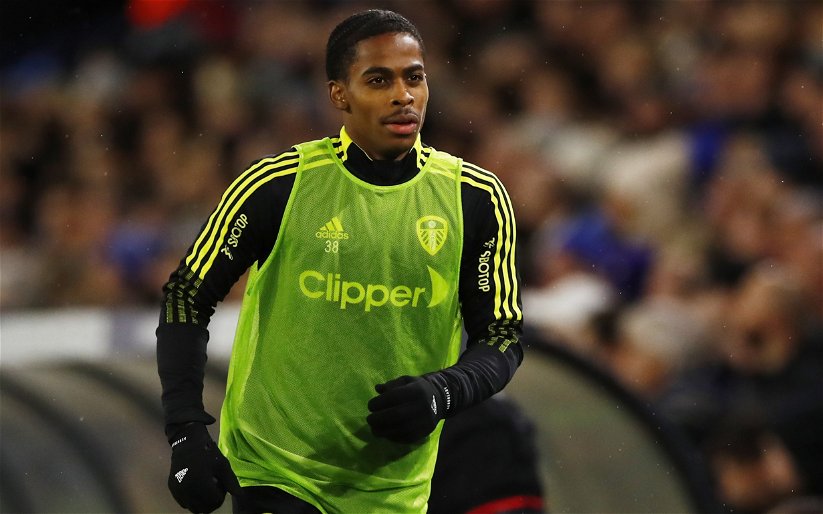 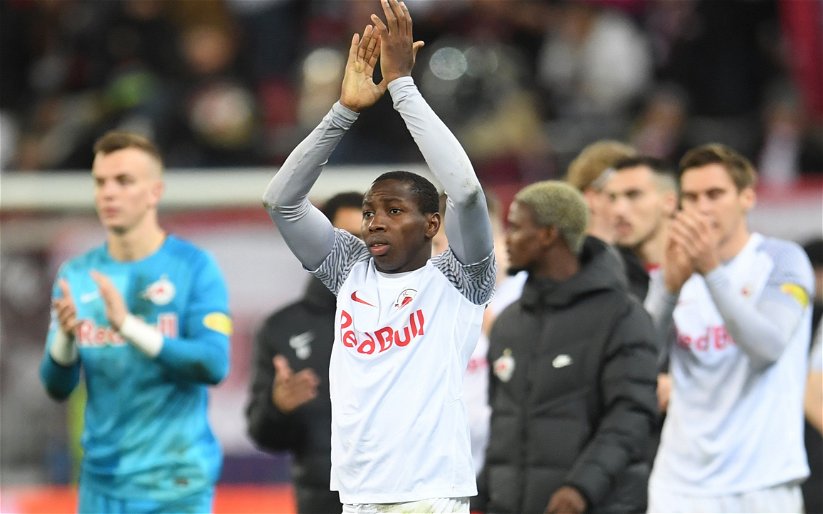