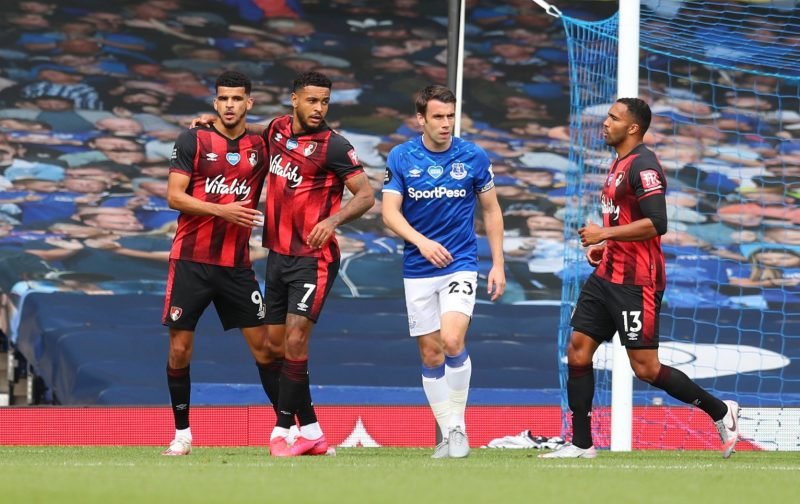 Goals from King, Dominic Solanke and Junior Stanislas secured all three points for Bournemouth at Goodison Park on the final day of the season, but results elsewhere meant that the club have been relegated from the Premier League after five-straight seasons in the top-flight.

Bielsa was spotted at the game, and with Leeds set to leapfrog Bournemouth into the Premier League after being crowned Championship title winners earlier this month, Mills believes the Argentine was watching the Cherries with a view to a potential summer transfer raid on the club.

Asked by Football Insider about whether Bielsa may have been watching any particular players during that game, Mills said: “They have players like Josh King that have done extremely well.

“Bielsa will only look at the players who would fit his style. Callum Wilson is a possibility as well as David Brooks.”

Discussing whether that trio would be capable of making an impact for Leeds in the top-flight next season, the ex-England international added: “Wilson, King, Brooks – definitely. You would take all of those players if they became available at the right price. They would certainly do a job in the Premier League next season.”

You do have to agree with Mills here really.
All three of these players have been impressive for Bournemouth during their time in the top-flight, and even with Bournemouth relegated, you feel they could all still make an impact in the Premier League.
Admittedly, you do have to wonder whether Leeds would be able to prise all three of them away from Bournemouth.
It is at least a positive sign that Bielsa himself appears to be assessing potential transfer targets, given the talk around his own future at Elland Road, with his contract expiring at the end of the season just gone.