Leeds Youngster On ‘Unforgettable Chapter’ In His Life, & These Fans Back Him To Make It At Elland Road 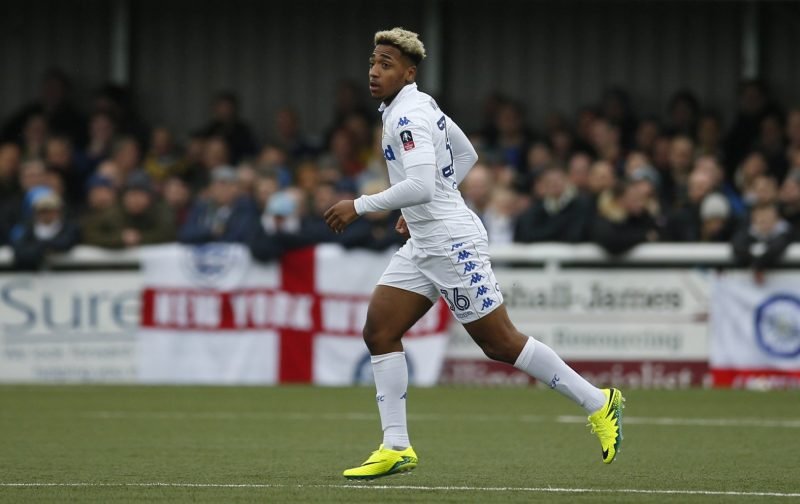 20-year-old Leeds United Academy graduate Mallik Wilks has tasted Play-Off heartbreak himself in the 2018/19 campaign as Doncaster Rovers went down on Friday evening to aggregate.

Having headed to the Keepmoat Stadium at the beginning of the year, the youngster has had a great spell out on loan, making 48 starting appearances, seven additional showings from the bench and in those games he’s found the back of the net 16 times, so it has been a true breakthrough year for him. He also helped himself to eight assists in the league campaign.

Despite winning 3-2 on the night, the aggregate score was 4-4 and Charlton Athletic stole it on penalties.

Taking to social media to send his disappointed goodbyes to their fans, Leeds United fans were quick to comment on the campaign he’d had, and they were looking forward to welcoming him back to Elland Road where he can maybe become the next youngster to make an impact as we look to go one further next season.

Gutted about last night! But proud to be apart of it, so should everyone associated with @drfc_official! The lads left everything out on the pitch. Also would like to thank @drfc_official and the fans for the unforgettable chapter in my life and wish them all the best in future❤️ pic.twitter.com/v30MxP0GHX

Massive well done Mallik, great season for you, developed as a player at Donny. Time to shine at Leeds now. ???????? MOT

gonna rip up the league under bielsa next season

Been class for them all season lad, hope to see you in a Leeds shirt next season as you deserve the chance to rip the Championship up ????????????

Just now and then I watch a player who is so good they make me want to laugh out loud. You are that good. Leeds would be mad not to play you every week. Thanks for an amazing season.

Super proud of you son and all your achievements, and you should be too.
You've come so far in these last 2yrs and I know the battle had not been an easy one.
But keep going onwards and upwards
love you ????❤️????????????