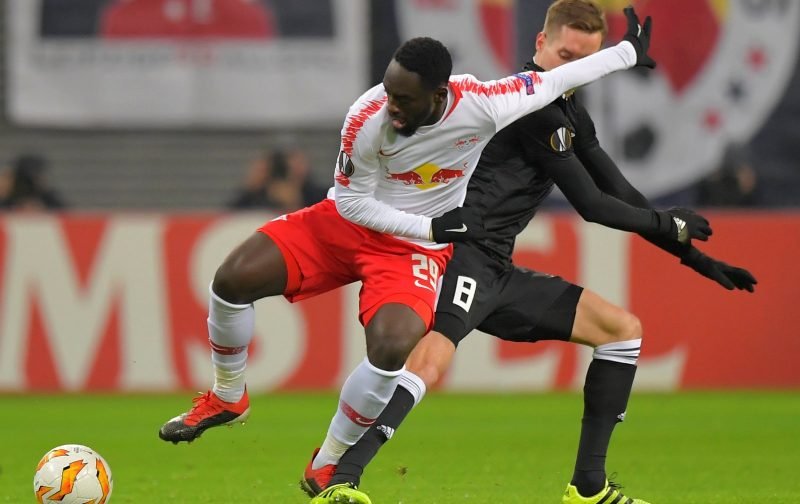 Leeds United fans got the perfect boost ahead of Tuesday evening’s Championship clash with Millwall as Victor Orta had strengthened manager Marcelo Bielsa’s hand with the arrival of both Ian Poveda and Jean-Kevin Augustin.

With Pep Guardiola being full of praise for 19-year-old Poveda as he made the switch from Manchester City, 22-year-old Frenchman Augustin was also saying all the right things when we confirmed his loan arrival for the rest of the campaign, and fans understandably are delighted to see him arrive to bolster our striker options after the departure of Eddie Nketiah.

Whether either of the duo feature later this evening remains to be seen (unlikely), but at best it would only be a spot on the bench as we look to return to winning ways but giving them a week in training to settle in more and get to know their new teammates won’t really do us any harm.

Leeds certainly got the thumbs up for our captures on social media, even if we had to be a bit patient for them.

Can’t complain now, got the striker we all wanted so fair play to Orta!

We are stronger now than we were in December 👏👏👏

Happy with that! Kept Kalvin and the rest. Let’s do this now lads

I'll take it
Was convinced we wouldn't get a striker tbh

This, this is enough.

Transfer deadline day will be so boring and stress free now 😂😂