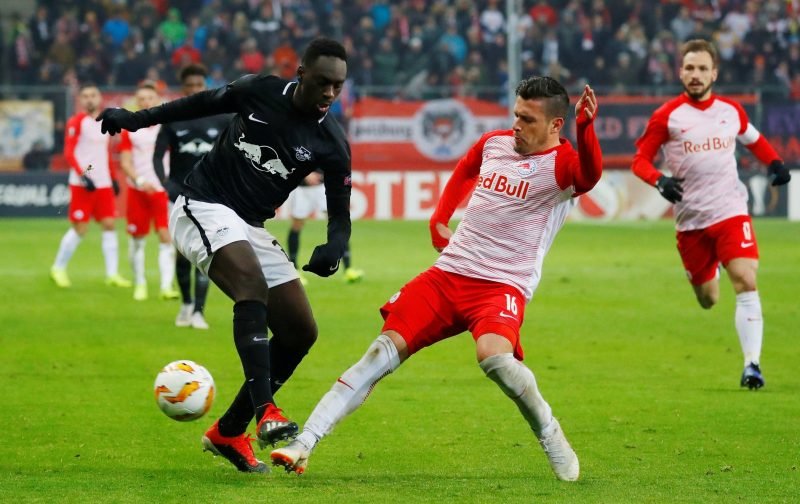 Ronan Murphy, a reporter for Goal, has urged Marcelo Bielsa to ‘lay down the law’ with RB Leipzig striker Jean-Kevin Augustin following the Frenchman’s loan move to Leeds United.

The Whites announced the arrival on Augustin on a loan to buy deal on Monday, with the club taking the 22-year-old for the remainder of the campaign despite the Paris-born forward only scoring once in 13 appearances for AS Monaco this term.

Augustin’s struggles to score frequently in the Principality is seemingly of no surprise to Murphy, who quotes former Leipzig boss Ralf Rangnick once telling German publication Bild: “He has so much potential and rarely uses it.”

Former Leipzig teammate Marcel Sabitzer likewise once criticised Augustin for his performances, as the Frenchman is a pacey, technical attacker but only started 18 of his 42 Bundesliga outings of which 14 came in the 2017/18 season.

Murphy is insistent that Bielsa will now have to be tough on Augustin in order to get the best from him, having agreed a deal that could see the former teammate to PSG’s Kylian Mbappe in France’s U19s become a permanent United player for £15million in the summer.

“Bielsa will have to lay down the law to get the best from the attacker, but the talent is definitely there,” Murphy noted.

“A pacey, technical attacker, Augustin could be sensational for Leeds, where he will play under a perfectionist who expects his players to work all day, doing both physical and mental training from 9.00 am to 7.00 or 8.00 pm in the evening.

“Gabriel Batistuta once had Augustin’s problems, arriving at his first club Newell’s Old Boys out of shape, but Bielsa quickly turned him around and set him on the path to becoming a world-class striker.

“Augustin is the latest project to come onto Bielsa’s desk, but the Argentine may finally be the manager the Frenchman needs to live up to his enormous potential, and in turn, be the player to help Leeds fans achieve their dreams.” 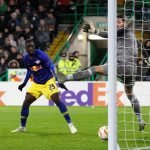 Bielsa has already confirmed that Augustin will not make his United debut against Millwall on Tuesday night, meaning fans will have to wait until Saturday’s visit of Wigan Athletic to Elland Road to get our first potential sighting of the Frenchman on the field.

By then, Augustin should have developed a basic understanding of what Bielsa will demand of him in West Yorkshire, and a strong cameo from the bench would go a long way in providing an indication that the 22-year-old will make his time at the club a success.

If Augustin continues to be on the fringes of the first-team going forward, there may be a few concerned of another Eddie Nketiah being at the club, after the Arsenal prospect only started two of his 17 Championship appearances before returning to North London.