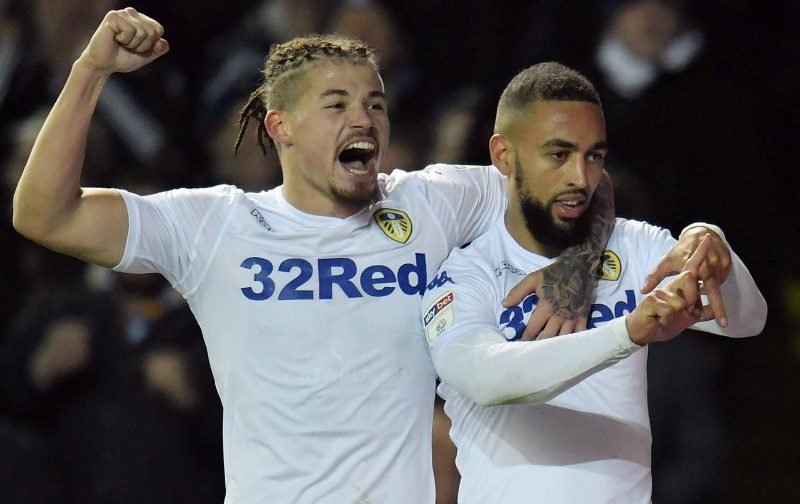 With all the speculation this summer linking Aston Villa with having a strong interest in key Leeds United midfielder Kalvin Phillips, the rumour mill has been rife with claim and counterclaim when it came to his future.

The most recent speculation had linked Tottenham Hotspur with an apparent interest in the 23-year-old but amidst claims a new deal had already been agreed, Leeds’ Managing Director Angus Kinnear told a fan’s event out in Perth that although a deal wasn’t yet agreed, talks continued with the player as we obviously want him to stay at Elland Road.

“We want to keep our best players. Kalvin is very much part of our team, he is very much part of our plan. We want him to play in the Premier League for Leeds United. He’s been back in training and he’s training like an absolute demon. He came second out of the whole squad for the bleep test on the first day back. Adam Forshaw came first, but he’s an absolute machine.”

With reports suggesting that he’s already turned down one deal, I think for those fans who felt he wouldn’t want to make the move they can take confidence from the simple fact that negotiations are ongoing as it means it’s purely about the terms of the contract and Phillips is absolutely happy to remain with us moving forward.

Those with a less than glass half full approach to life probably believe this a prelude to confirmation of his sale!