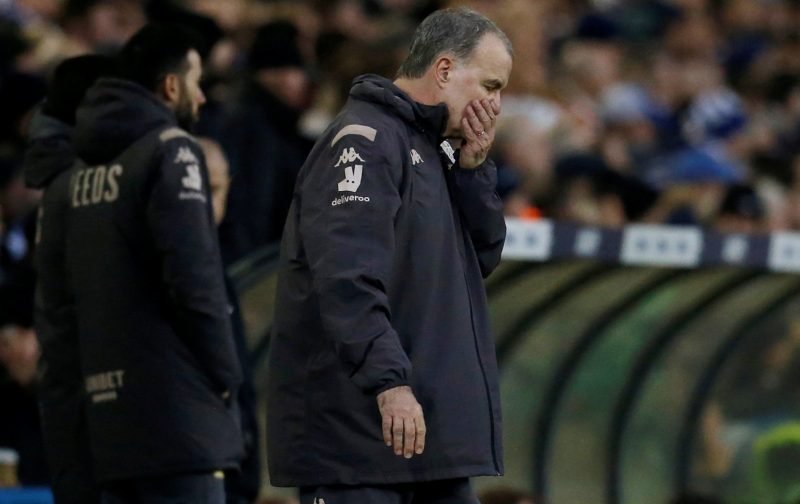 There are two trains of thought when it comes to a statement like this.

Either he’s been ready for some time, which makes you think he should have been put into the team a lot earlier, especially during the height of Kiko Casilla’s spell of bad form. Or it means that we’re going to see more of the same because that’s the sort of level that Marcelo Bielsa is expecting from his players.

Whichever way you look, it doesn’t paint a flattering picture.

With Casilla’s punishment for his alleged racism due to come through any day now (in fact it was meant to come yesterday), Leeds United are putting plans in place to replace him for the time being, with Illan Meslier the man that’s set to do the duty. And speaking in his press conference ahead of this weekend’s game with Reading, the Leeds boss gave a very short answer when asked if Meslier was ready to make the step up:

“He is at the level expected”

And there was a bit of a mixed reaction from the Leeds fans when they read the news, with some of them taking it positively, whilst some took it a little more negatively.

Even if kiko gets banned Bielsa will still probs play him

Meslier is our best keeper

Is most Leeds fans high opinion of Meslier based on 90 mins v Arsenal? Admittedly, he was very impressive in that game, but it’s one game… Kiko has been horrendous lately but what’s the guarantee that Meslier slots straight in with no disruption to the defence etc?

What are you expecting from the hearing? 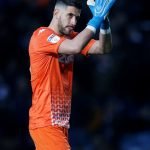 What do you make of Bielsa’s comments?