“Do the same things, get the same results”- These Leeds fans enraged after another poor showing 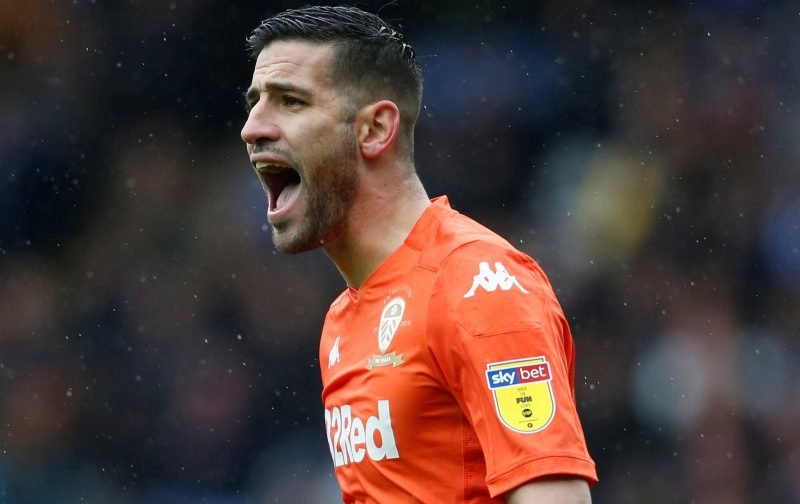 Fool me once, shame on him.

Fool me the amount of times that he’s managed to do it, and if you haven’t got the message at this point, then it really is shame on each and every one of you.

It might sound like I’m a broken record at this point, but quite frankly, I’m only saying it because I know I’m right. And judging by the reaction on social media, I’m not the only one.

Leeds United fell to Nottingham Forest last night 2-0, and it was the first goal for the hosts that got a lot of people talking, because it was the usual suspect at it again. Goalkeeper Kiko Casilla made a huge mistake as he let Sammy Ameobi’s shot squeeze through him and give United a mountain to climb.

And whether or not these fans were new to the ‘Casilla out’ bandwagon, or if they’ve been this way for a while, it’s hard to tell on the face of it. One thing is for certain though, they did not hold back in their views of the Spaniard.

Agree, combination of dubious goalkeeping and equally dubious defence. Confidence is gone, almost like we’re scared of conceding…then it happens.

MB won’t change it though, thinks law of averages KC will be good at some point

Should have been dropped and LONG time ago, but Bielsa is stuck in his ways.

Do the same things, get the same results

Who would you prefer in goal next season? 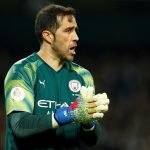 Over to you Marcelo Bielsa, are you going to make the change that needs to be made?