Time Up for Costa 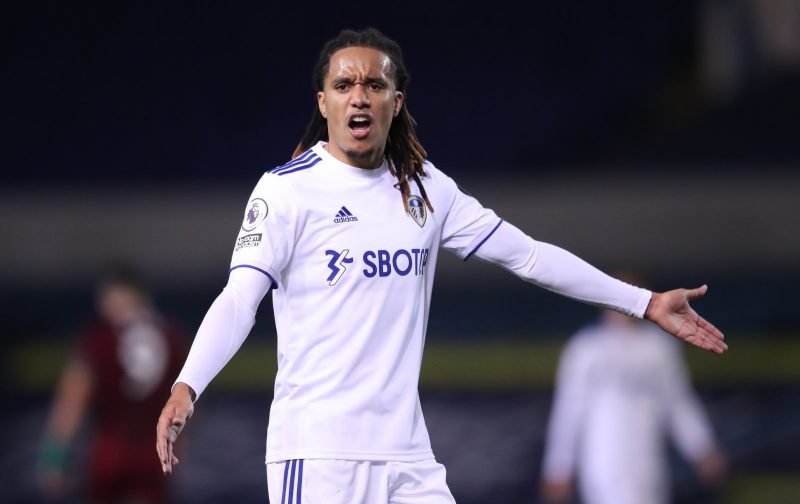 Nine games to go on the Premier League calendar. A debut season coming to an end. For Leeds United sat comfortably in 11th place, their targets have been met this season.

Now eyes will be drifting to loftier ambitions and certain players are reaching a fork in the road. Unfortunately, for players like Helder Costa, riding on the historic triumph of storming the EFL Championship for the first time in 16 years will simply not last forever.

Since his initial loan move from Wolverhampton Wanderers, and then the resulting £15m permanent deal last season, Helder Costa hasn’t quite reproduced his devastating form in the whites of Leeds.

This season, despite commanding the £15m price tag from the Midlands, Costa has been poor – especially when you compare him to Raphinha who was only £2m dearer than the 27-year-old.

To give Costa credit, he started the season well against Liverpool and Fulham, recording an assist against the holding champions, and securing a goal in a 4-3 victory over the fellow promoted club.

Subsequent to his fine start, the former Portuguese and now Angolan international has become ineffective and out of Marcelo Bielsa’s favour. For periods, he has even been sent down to play for the under-23s at Thorpe Arch. In that time, young Ian Poveda has become the direct replacement for him, and the fans have taken a shine to the young winger.

In these next nine Premier League fixtures, Costa must now step up and prove he can take Leeds to the next level. There aren’t many tougher fixtures in world football to demonstrate your grit and determination to be a Premier League footballer than: a trip away to a rampant Manchester City, to then hosting both Liverpool and bitter rivals Manchester United at Elland Road in a matter of days.

Costa should receive his first opportunity to make an impact in the mind of Bielsa when Leeds face City at the Etihad Stadium as winger, Jack Harrison, will be club tied and will not be able to feature.

If the 27-year-old fails to make the starting eleven for the Liverpool or Manchester United match ups, we will have a fair idea of the future of Costa. The ride will have been ridden. A costly an underwhelming ride but appreciated for his efforts, nonetheless.

Now fans have had a taste of Raphinha’s mouth-watering talent, it has been a glimpse of what the future could have in store for Leeds United. The expectations are now higher than top Championship players, the Peacocks want to showcase their feathers in the way of more top European talent.

It is now in Helder Costa’s hands whether or not he will be another of the title winning squad Leeds will be bidding farewell, or whether he can be part of the new era welcoming in talent to take the Whites back to the top.