Phillips is Part of the Pack 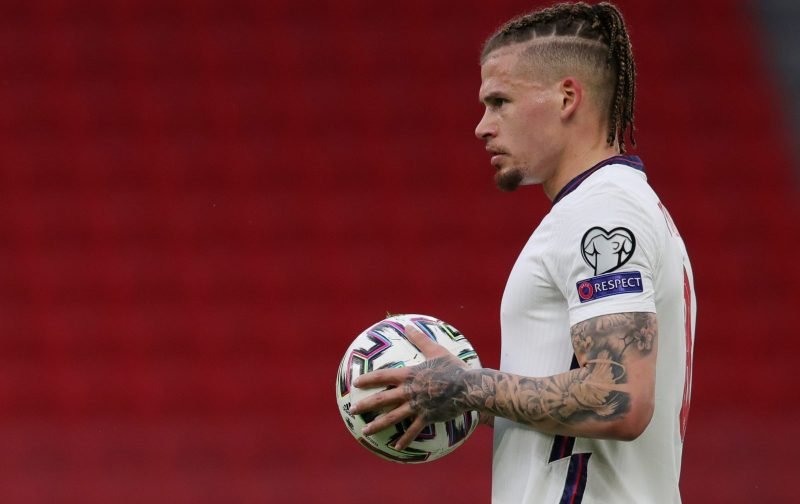 A lion: courageous, resolute, and ferocious. Leeds United were denied their opportunity to have their own three lions representing their national team when Patrick Bamford and Luke Ayling both missed out on a call-up.

However, the one man who did, Kalvin Phillips, has dug his claws in and proved why he should be part of Gareth Southgate’s England plans for years to come.

During this round of World Cup Qualifiers, Phillips has pulled on the white of England to represent his nation for the fifth and sixth time against San Marino and Albania respectively. In those two match ups, it would be a challenge to say the 25-year-old has put a foot wrong so far.

Another two, albeit expected, clean sheets under the belt have allowed Phillips to display just what it is he offers this England set-up. Providing anchorage to a fluid midfield, breaking up fast-flowing attacks, and expertly recycling possession to kick start another expansive move with England’s array of offensive talent.

The more cynical observer may watch those two performances and deduce that the Leeds-born midfielder didn’t contribute enough. In reality, that is the beauty of Phillips’ game. Often enough, the best of his work goes unnoticed to the average spectator. That is until you remove him from the pitch, and the man he was marking out of the game is suddenly freed.

We saw a glimpse of this when Phillips was replaced by Southampton’s James Ward-Prowse on Sunday night. It is no coincidence that the moment Phillips stepped off the field in Tirana, the hosts enjoyed their best spell in the game.

What Phillips is capable of in an England shirt won’t become apparent until he is tasked with removing someone with the stature of Kevin De Bruyne out of a game – just as he did at Elland Road back in October. 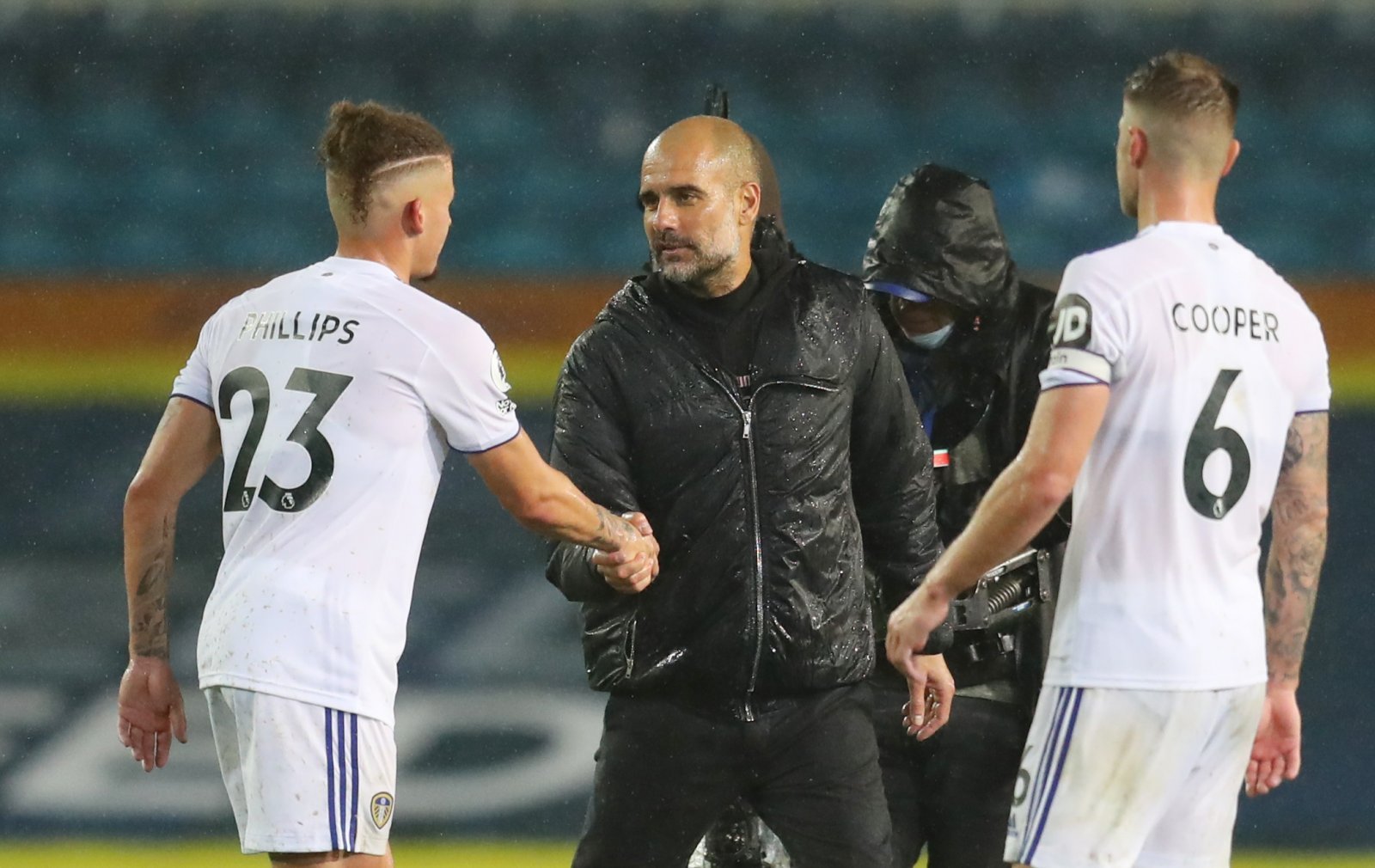 Despite not being focused on his performance, you found yourself questioning whether or not De Bruyne was even on the pitch. If Southgate sticks with Phillips as a single pivot in a three-man midfield, we will all find ourselves watching on this Summer as Bruno Fernandes climbs out of Phillips’ pocket at the end of a European Championships Semi-Final. Of course, Phillips goes on and does the same again to France’s Kylian Mbappe in the Final and England go marching on to lift the Euros trophy.

Okay, that may have been taken a bit too far, but this is the quality that the ferocious midfielder possesses.

Effortlessly frustrating world-class talent with reservation and humility is something unique in modern football. It isn’t always glamorous. It doesn’t catch the eye in ways that Raheem Sterling and Jadon Sancho can, but when the Yorkshire Pirlo is commanding a midfield, it should be admired all the same.