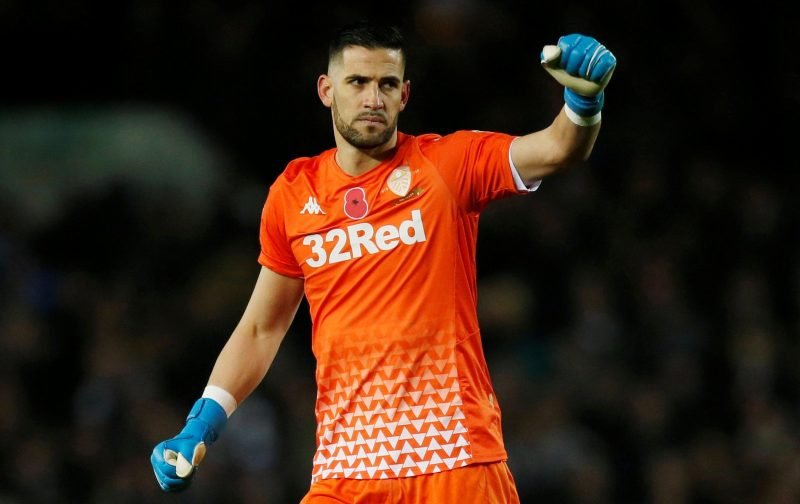 Well that certainly was a heart-stopper wasn’t it?

Is it just me that’s starting to get a little bit concerned with the number of goals that the team is suddenly conceding? Having gone through the whole season only letting in more than one goal once, all of a sudden it’s happened three times in the last four matches.

There’s a number of factors that go into it, with luck being a huge part of it as this table from Experimental361 shows, teams have been somewhat wasteful with their chances against Leeds United (where does that sound familiar?), however when it came to the game against Birmingham City, there was one man who was coming under intense scrutiny.

Despite leading the league in clean sheets this season, it looks as if a few errors are starting to creep back into Kiko Casilla’s game once more, and he certainly left Leeds fans sweating when the home side got back into the game late on with their third goal.

Kiko casilla that is a joke mate

Kiko casilla worst keeper in the league for decision making

Massive massive fan of Kiko Casilla but sometimes he goes looking for work to do. Really poor decision to come for that one. It’s cost yet another set piece goal

Kiko Casilla is going to kill me

Kiko Casilla is at fault for two goals. Poor keeping

When is Kiko Casilla’s personal hearing? Asking for a friend… #lufc

Are you concerned errors could creep back into Kiko's game and cost us points? 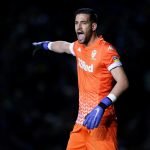 Humblebrag, but I sort of saw this coming since the start of the season. Question is, does he get a pass for his fine record so far this season? Or are you concerned that this could be the start of a trend?