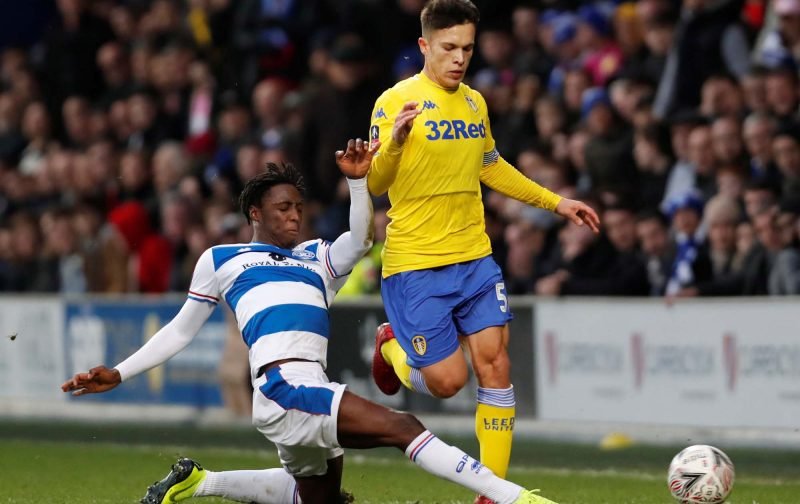 Highly rated Leeds United Under 23 attacker Kun Temenuzhkov has today completed a loan move out to Spanish Segunda Division B side CF La Nucia for the second half of the 2019/20 campaign.

With the expectation being that our January transfer window is already over following the announcement earlier today by Phil Hay, few expected much action this evening and that’s exactly what has come to pass, but news of Kun’s departure on a loan spell will no doubt receive mixed reaction from those who feel it’s another youngster likely to leave in the summer, compared to those who feel he should already have received greater game time – like Ryan Edmondson – under manager Marcelo Bielsa.

With the 19-year-old only featuring once as a substitute for the side back in the 2018/19 FA Cup clash with Queens Park Rangers, the loan spell should at least bring on his development further and the Bulgarian should benefit from that – and hopefully we will down the line.

As you can see from the above Tweet, there were comments about hoping that we saw him return next summer, but the well wishes were certainly evident.

Good luck Kun you deserve it. Hopefully this isn’t goodbye but just a see you soon 🤍💙💛 MOT

Good luck @HoskunTemeuzkov . Hope you come back to Leeds tho!

Goodluck @HoskunTemeuzkov 🍀⚽ Know you will do well there, Happy Birthday for tomorrow Kun 💙💛🎂🎈🎉 #MOT xx

All the best and hopefully see you back at Leeds again soon Kun.MOT

Go smash it kun and come back a better player👍

Guille Amor has also headed out and his destination is Getafe, but details are sparse on whether it’s just for the remainder of the season or with an eye to a permanent move.