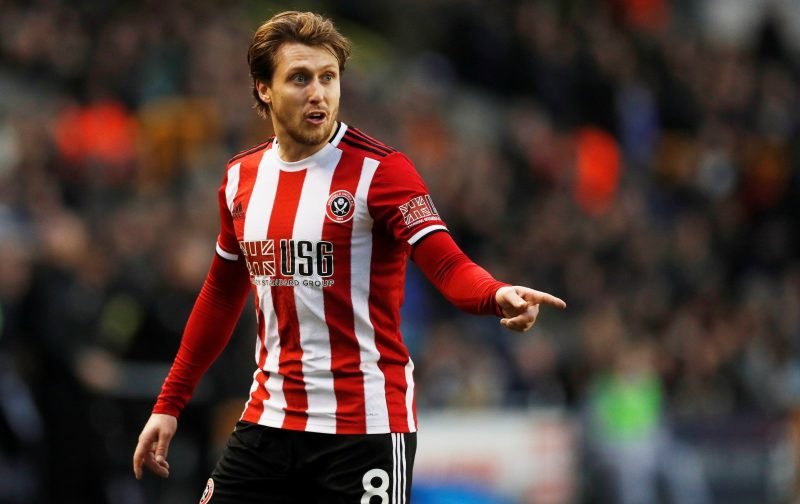 Rumoured Leeds United target Luke Freeman will not be leaving Sheffield United on Deadline Day, according to The Sun’s Alan Nixon.

The Blades are expected to end the January window by offloading some of those not favoured by manager Chris Wilder over the first half of the Premier League season, with Ravel Morrison and Kean Bryan thought to be on offer.

Wilder is not prepared to sanction a winter departure for Freeman, however, as he intends to keep the 27-year-old in South Yorkshire, despite only calling on the midfielder to start three top-flight matches since his then-club-record £5million switch last summer – the Blades broke their record spend on Thursday with the £22m arrival of Norway international Sander Berge from KRC Genk.

Freeman has not featured in the Premier League since a 1-0 win over Brighton & Hove Albion on December 21, and has been omitted from Wilder’s matchday squad for Sheffield United’s last four league games.

The Dartford-born creator, who starred for Queens Park Rangers last season, was given an 80-minute run-out in the Blades’ 2-0 FA Cup Fourth Round win over Millwall last Saturday, and soon found himself linked with a move to Elland Road.

Reports in the Sunday papers claimed United were looking at Freeman as a late option to solidify Marcelo Bielsa’s promotion-chasing offence, which moved back atop the standings on Tuesday night with a 3-2 win over the Lions.

Would you have liked to see Freeman at Elland Road this month? 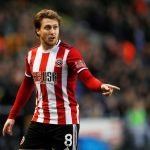 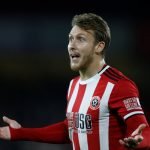 A deal for Freeman could have been game-changing to our title hopes, with just two points currently separating us from West Bromwich Albion after they lost at Cardiff City during the week.

Freeman secured a move to Bramall Lane last summer in what would be a Sheffield United record spend, having scored nine times and created a further eight for QPR across all competitions in 2018/19.

He may not have hit the same heights in the Premier League, but the £10,000-per-week playmaker did rank fifth for total key passes of all Championship players last season with 88 to his name in 43 games.

Freeman also ranked first for total accurate crosses with 90, third for accurate corners with 67 and fourth for total successful dribbles with 69, per WhoScored data, showing his talents in the second-tier are among the best the league has seen of late.