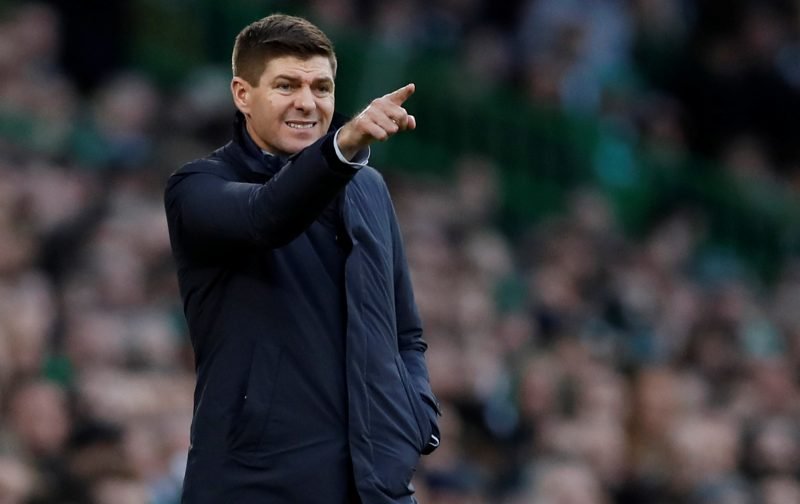 The Gers are in the market for reinforcements between the sticks, as current back-up option Wes Foderingham is expected to leave with his contract set to expire in the summer.

Gerrard wants to have multiple options at his disposal that can keep first-choice goalie Allan McGregor honest, having seen the 37-year-old concede twelve goals in nine games alongside keeping ten league clean sheets to date this term.

Miazek is an option openly being considered at Ibrox, having been made aware that Leeds have warmed to receiving offers for the 6 ft 4 Polish youngster.

Rangers have held discussions with Miazek to debate a move to the Scottish Premiership title-hopefuls, and have presented the 23-year-old with a contract offer.

Should Leeds allow Miazek to join Rangers this month?

Miazek’s terms in West Yorkshire are set to expire this June, though United have an option to extend his contract by a further year, which is unlikely to be activated having slipped further down Marcelo Bielsa’s pecking order with the arrival of Elia Caprile.

Illan Meslier is also above the former Feyenoord prospect having made his first-team debut against Arsenal in the FA Cup, whereas Miazek is still awaiting his first taste of senior football having only been an unused substitute to date.

The Bielsa exile’s time in West Yorkshire could come to an end before Friday’s transfer deadline, too, with United chiefs happy to green light his permanent departure this week.

Bielsa has named Miazek on the bench for 13 Championship fixtures since his appointment in 2018, with the Poland youth international’s last inclusion in a matchday squad coming against Cardiff City on December 14.

Given the doubt at Elland Road over triggering the club’s option to extend Miazek’s contract, Rangers may hold out on acquiring the ‘keeper this week as they would be able to strike a pre-contract agreement to add him to Gerrard’s fold in the summer.

It will not be until the summer that Gerrard necessarily needs Miazek at his Europa League side, anyway, given Foderingham will remain at Ibrox for the rest of the season, meaning Carlos Corberan can continue to call on the 23-year-old.

Miazek was preferred over Caprile against Wolverhampton Wanderer’s U23s earlier in the month, and produced some fine saves to keep us in the lead before the visiting side would pull level.