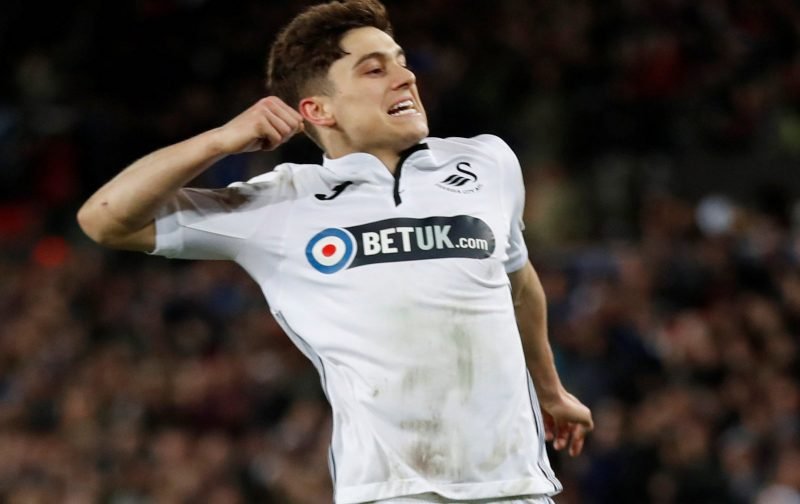 We haven’t played them since 2012, but Southampton wish to form a rivalry with us in the race for Swansea’s sensational winger Daniel James, as per Football Insider.

They are claiming that the south coast side are eager to seek revenge on us, having failed to convince Motherwell’s Stuart McKinstry that St Mary’s would be a better destination for him than Elland Road.

The Well’s youngster is set to finalise his contract with us, and could even be announced in the coming days, having agreed personal terms and completed a medical ahead of his £400,000 – including add-ons – move.

As for James, scouts for the Saints are said to be making regular trips to Swansea to keep tabs on his development, along with other Premier League sides, and are keen to push us down the pecking order, with Victor Orta firmly keeping the door open to a potential transfer.

How much the Premier League strugglers are willing to put on the table to edge us out of the picture is not mentioned, though.

Of course, we had agreed to loan the winger in January and then secure his services upon promotion for a combined £10million, but they pulled the plug on our deal and have continued to discuss a new contract with him, with his current terms set to expire in 2020.

James has gone on to stretch his tally for the season to six goals and five assists for club and country, since holding a medical at Elland Road, including the opening strike against Stoke on Tuesday night, which set up a 3-1 win, and keep the Welsh outfit within touching distance of the final Play-Off place.