Opinion: One player could slowly become a lost cause if things don’t change at Elland Road 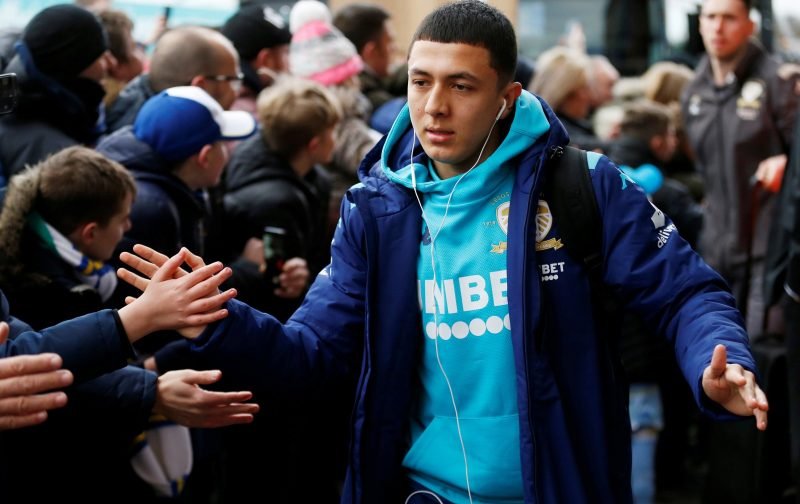 And therein lies the problem for Leeds United, not just now but for the majority of their season so far. Just don’t say that I didn’t warn you.

Given the huge amount of hype from the supporters that surrounded the signing of Ian Poveda when he first joined the club in the back end of January, combined with the praise that has come his and the club’s way from none other than Pep Guardiola, you’d think that would manifest itself into at least a substitute appearance at this stage. Alas, he’s failed to play a single minute for Leeds.

Meanwhile, the praise for the young man just keeps on coming. Speaking to Football Insider, former Leeds and Manchester City player Michael Brown believes that Poveda will be cutting a rather frustrated figure at Elland Road at the moment, but that he might find it hard to make that breakthrough under Marcelo Bielsa:

“I saw him the odd time for the under-23s at City. They really liked him, so he [Bielsa] did well to get him, probably, but again, he’s not used him. He’s got Poveda in, he’s got Augustin in but they’re not getting minutes. At some point Poveda will be saying: ‘I need to contribute, I need to have a run, I need to have a go.’ In those wide areas, will he change one of them?”

I personally think we’re approaching a time where we can consider Poveda to be a lost cause, for this season at least, and it could mean the whole season ending up being a lost cause as well.

The way this move has been handled makes me believe that Poveda has been brought in with a mind to helping us out more in whatever division we happen to be in for 2020/21 rather than trying to get us promoted during this campaign. Which is a major risk to take given how much could potentially be riding on us getting promoted in May, so for the club to risk the long-term future of the club by not going after a short-term fix in the interim just smacks of bad management once again from both Marcelo Bielsa and the board.

It’s fine to plan for the future when you have the opportunity, but when the short-term problem is far more important, then you have to look at that first rather than thinking further down the road than you need to.