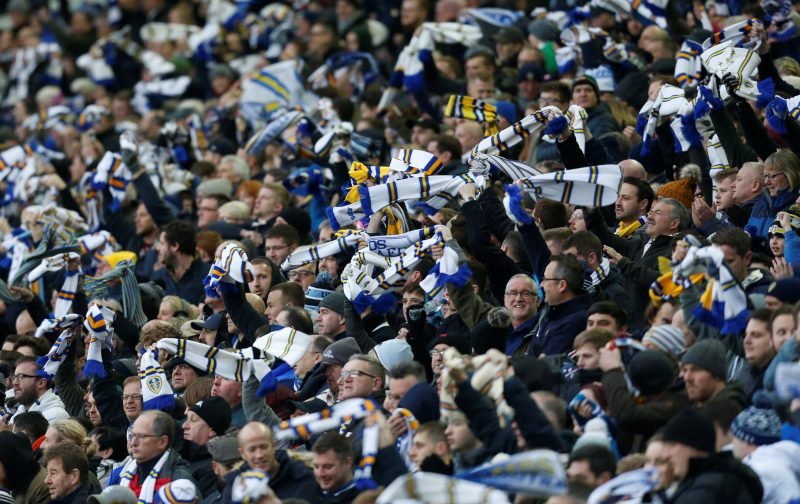 A bit like the time Leeds fans all got together to celebrate the anniversary of Tony Yeboah’s stunning goal against Liverpool back in the day. This however, was not a joyous occasion for the fans to reminisce about, at least that’s what the general consensus seemed to be amongst the fans on social media.

Yesterday marked the 8th anniversary of the day that Neil Warnock was appointed as manager of Leeds United, and it’s fair to say that his time at Elland Road wasn’t exactly a successful one. He lasted a little over a year at the helm and didn’t exactly have the best of records in the dugout, which is a bit strange for someone who is noted as a ‘promotion specialist’, so clearly something went wrong when he was here.

And when @Barney___21 put out a tweet to ‘commemorate’ the occasion, it gave fans the opportunity to recall what they thought of his time in the dugout, with the majority of the memories being negative rather than positive.

Some anniversaries are not for celebration, just looking back and being thankful they are becoming a dark memory.

Remember when he said Barkley wasn't good enough to extend his loan deal, but then went on to sign Habib Habibou 🙄

What a complete moron he was and is!! being really really polite here

Warnock to Bielsa.. ..where did it go so right? 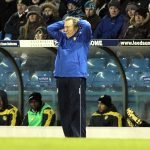 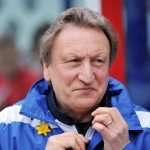 Let’s just hope those days are permanently behind us.