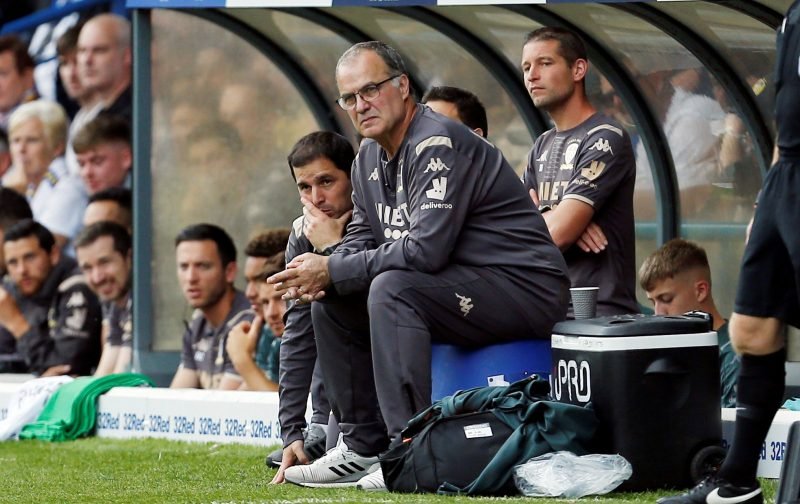 Well, I hope he and the club know what they are doing.

Speaking during his press conference yesterday, Marcelo Bielsa confirmed that Leeds United won’t make any more additions during the transfer window, saying that “we analysed all the options Victor Orta gave us and all of them were good.”

On the one hand, it means that we won’t be forced into any last-minute deals and as a result won’t have the disappointment of missing out on someone in the final few minutes like we did with Dan James last year, so it’s nice to see we’ve actually been organised for once.

At the same time though, I don’t want to hear any excuses when it comes to the size of the squad and not having enough players to rotate, or if we have an ‘injury crisis’ like we did last year and there’s nobody to fill in for them.

A lack of investment last season was one of the key reasons that Leeds didn’t manage to get over the line, and if we fail to do so again this campaign, then they won’t be able to say that they weren’t warned.

Bielsa and the Leeds United board have gambled massively this window with the way they went about things, leaving the squad in the shape that it’s in. Not bringing in another centre-back for instance, meaning there are only three from here until the end of the season. Taking yet another flyer on an unproven player at a senior level like Ian Poveda. Not bringing in another defensive midfielder to cover Kalvin Phillips meaning that Ben White has to fill in, stretching our centre-back resources even further.

All decisions that could and should have been handled differently. And whilst there were some positive decisions, like bringing in Jean Kevin-Augustin, something I’m feeling quietly confident about, overall I’m not happy with the way this window has gone down.

Are you happy with how well Leeds handled the window overall? 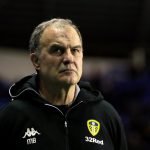 And given Leeds United’s recent run of form these new signings are going to have to hit the ground running to try and stop the rot, otherwise this promotion challenge is going to get a whole lot harder.