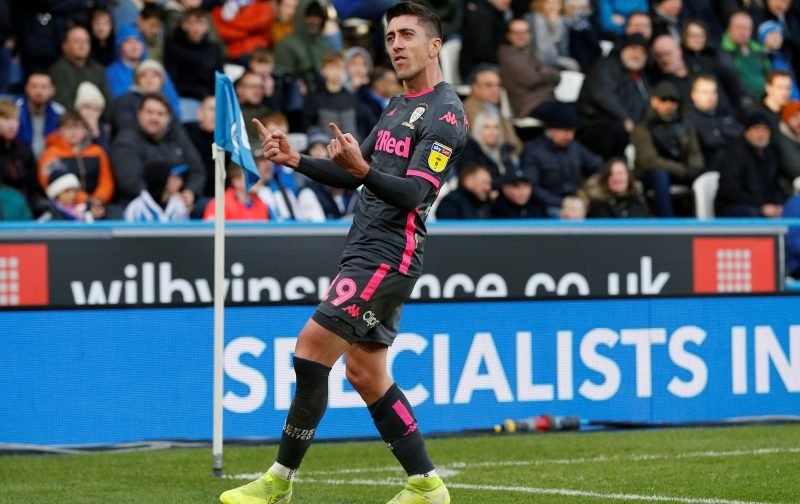 Marcelo Bielsa’s side romped away with a 3-0 victory over promotion rivals Fulham at Elland Road to retake the lead in the Championship and move eight points clear of those dreaded playoff positions. 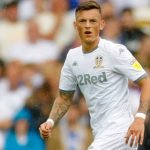 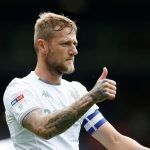 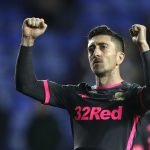 The Whites were handed the lead early in the first half through Patrick Bamford despite being a little sub-par but inspired substitutions from the Argentine at the break spurred them on to two more goals.

Gjanni Alioski was in the right place at the right time to double the advantage just before the hour mark before Pablo Hernandez provided Jack Harrison with an exquisite assist to make it three.

And the performance from the Spaniard has put plenty of the United faithful in a frenzy. The superlatives for him were endless ranging from “phenomenal” to “different gravy” to even being “on par with Messi”.

In just 44 minutes on the pitch, Hernandez recorded more passes than Mateusz Klich, one of which a key pass, and also managed a successful dribble and one interception, via SofaScore.

Hernandez is 35 and walks into most Prem sides #lufc

What a performance that was from Pablo Hernandez for Leeds today.. The guy is just something special👌#lufc #mot

It's a Pablo Hernandez world, and we're all living in it. #LUFC

THAT PASS ….THAT PASS ……Hernandez you little GENIUS…. must be pass of the season the fellas a Magician #LUFC

What a game, what can you say about Pablo Hernandez. The man is unbelievable #LUFC

I absolutely love pablo Hernandez just look at the difference he makes. Best this league has ever seen #lufc

Hernandez is on par with Messi and Ronaldo 🐐 FACT. 💛💙 #LUFC

Hernandez is something else. Age is just a number. Absolute visionary. #LUFC

Pablo Hernandez is a wizard.
Marcelo Bielsa is a tactical genius.#LUFC

How good is Pablo ? The man is magic #irreplacable #lufc

Pablo is by far the best player in the championship. Makes such a difference. #lufc #mot

See the difference Pablo makes? He’s phenomenal. On his day, the best player in the league by a country mile.

Pablo Hernandez is an absolute wizard