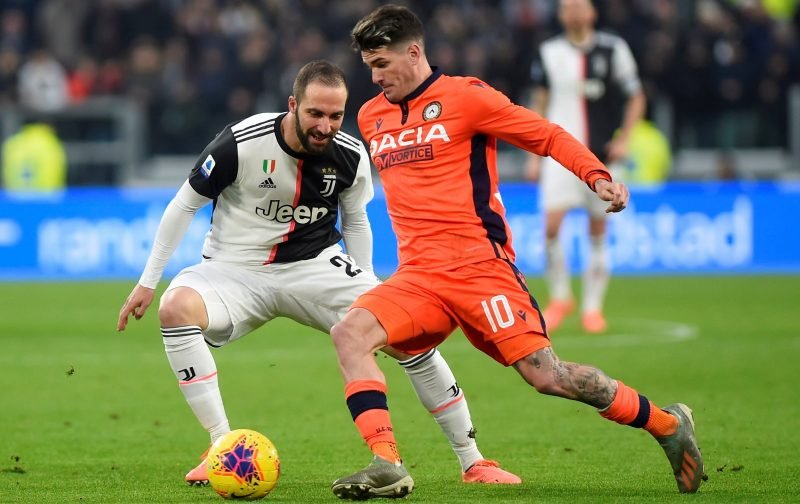 The Whites were doing relatively poorly in the Championship before Marcelo Bielsa arrived, struggling to a 13th-placed finish and costing Paul Heckingbottom his job after a woeful second half to the season.

The Argentine was appointed in the summer of 2018 where the core nucleus of the squad remained undisturbed and got a shot at challenging for promotion under his guidance.

The 2019/20 campaign saw that plan come to fruition as Leeds romped to the league title, 10 points clear of West Brom and 12 clear of Brentford in third.

With Leeds’ Premier League status re-established, the main focus straight away is how they will spend the riches of promotion on strengthening the squad.

Leeds needed a striker to help Patrick Bamford’s goal burden, so Valencia’s Rodrigo Moreno arrived for a club-record fee; a centre-back to replace Ben White who returned to Brighton, so Robin Koch and Diego Llorente put pen-to-paper from Freiburg and Real Sociedad respectively; and a winger too, where Raphinha arrived from Rennes on deadline day.

However, there was one area that wasn’t bolstered in the summer despite clear attempts to do so.

Bielsa and Leeds were in the market for a central midfielder to play in a similar role to Mateusz Klich, and weren’t far off getting their man when they got to within a completed medical of signing Bayern Munich’s Michael Cuisance for around £20million, but that deal collapsed at the final hurdle.

Cuisance wasn’t the only name Leeds had registered interest in, as Rodrigo De Paul’s name constantly circled the rumour mill around Elland Road.

Fabrizio Romano reported on several occasions that Leeds were eager to bring the Argentine to West Yorkshire from the Serie A.

The flirting between player and club was very strong and made a lot of fans believe the transfer could have come to fruition. De Paul replied saying yes to a tweet claiming he was keen on the move and waiting on a club decision.

Now, it appears that Marcelo Bielsa is open to the club pursuing his signature in the January transfer window, according to a report via Spanish outlet Don Balon.

The report indicates Bielsa would be eager to add to his midfield and De Paul’s creativity in that regard would help massively as the squad struggles with squad depth issues, thanks to Rodrigo’s isolation, and no one of real top quality behind Mateusz Klich in the pecking order.

The issue we face here with a deal of this magnitude is that Udinese’s asking price was  sky-high at around £40million which is a lot of money for any club, let alone a newly-promoted one.

There’s no doubting that De Paul would enhance our squad tremendously with the quality he’s shown in the Serie A. 17 goals and 14 assists for a struggling Udinese side from midfield since the start of the 2018/19 season demonstrates his creative prowess.