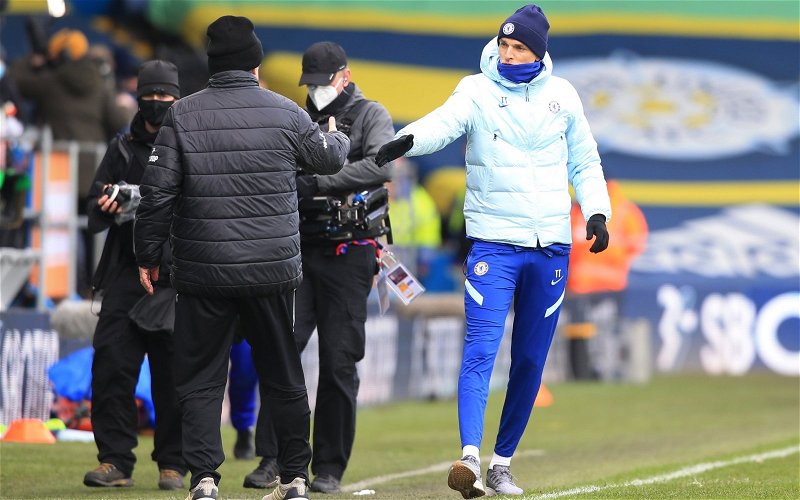 Leeds United are tracking the precarious contract situation regarding Chelsea youngster Lewis Bate, as he drops hints on social media about his future.

We’ve invested well in the past under Victor Orta to improve the under-23s alongside the senior team and it’s paid off massively.

There might not have been many youth players that have become guaranteed starters under Marcelo Bielsa, but you only have to look at Pascal Struijk’s rise to prominence to see the benefits of it, with the centre-back arguably worth enough to pay off all the youngsters’ fees we’ve paid since he joined.

The method is something we’re going to continue to exercise this summer and there could be a third player that joins Amari Miller and Sean McGurk through the doors at Elland Road.

The Daily Mail reported that Leeds are one of a number of Premier League clubs that have been alerted to the situation unfolding at Chelsea, with midfielder Lewis Bate opting not to renew his contract at Stamford Bridge currently.

Bate has been a regular in the Blues’ under-23s squad this season and even donned the armband in their emphatic 4-1 win over rivals Tottenham in the PL2 last season.

A deep-lying playmaker, footage of Bate has emerged recently showing us what player we might be getting if he decided to make the move up north to Leeds:

60 seconds of Chelsea’s Lewis Bate smashing the ball around the park https://t.co/DJkvpLQMfA pic.twitter.com/9J9iX6vpIl

A midfielder that can play deep in midfield whilst also having the mobility and vision to spread play with ease? Go on then.

What makes this a more interesting deal for us at the moment is that Bate has more or less given the game up as it comes to speculation, as he went on a mass follow-spree on Instagram today, following almost all of the Leeds first team and some of the youngsters too.

You can’t take social media activity as confirmation of a move, but there’s no bigger indication you’re going to get from Bate that he’s at least angling for a move to us.