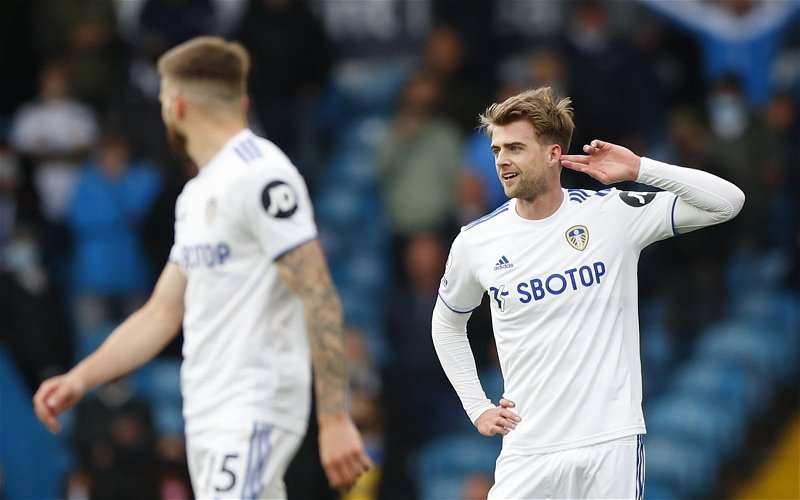 Without a doubt Leeds United’s return to the Premier League was a success. However, it was a success that cannot be settled upon. The upcoming topflight will be head coach Marcelo Bielsa’s biggest challenge yet.

Last season saw a spectacular display that began in rock and roll, gung-ho performances and ended in a meticulously measured contests against some of the best in Europe – and even coming out on top in many.

The challenges that face Leeds are no longer the unknown entity, they’re no longer the raucous rookies of the division. Teams, especially those crowning the league, will have to pay much closer to attention to the Whites.

But that shouldn’t falter the Premier League’s Yorkshire representatives.

A massive focus for opposition sides will of course be attempting to go toe-to-toe in terms of the extensive on field fitness levels. Although, is this something that can be altered two matches a season?

Leeds have gained a reputation for being one of the fittest teams in world football. Over the last year they have blown the Premier League out of the water when it comes to putting in the hard yards.

Back in the Championship years of Bielsa’s reign, which now feel so very long ago, the Peacocks found the going toughest when their opponent sat resolutely back in their own third of the field.

Going up to the topflight, it’s hard to believe many sides would take that approach to a newly promoted side. But now many clubs know the danger they put themselves in when opening themselves up to tied sixth highest goal scorers in the league.

No matter what obstacles are thrown Leeds’ way in the upcoming campaign, they will always have the upper hand with the return of one major factor. The fans.

Both home and away, Leeds’ faithful have the ability to rattle and unsettle any team in any game. It goes without saying that Elland Road will return to be the fortress it always has been – maybe discounting some dismal midweek atmospheres in the lower ends of the second division.

But it’s the away fans that will be the secret weapon for Bielsa this season. In the Championship it was barely even a contest when it came to the showings of the away fans. For two seasons on the bounce Leeds averaged the highest attendances all over the country.

The noise and passion of an away sector could be the edge Leeds will want to push for Europe.