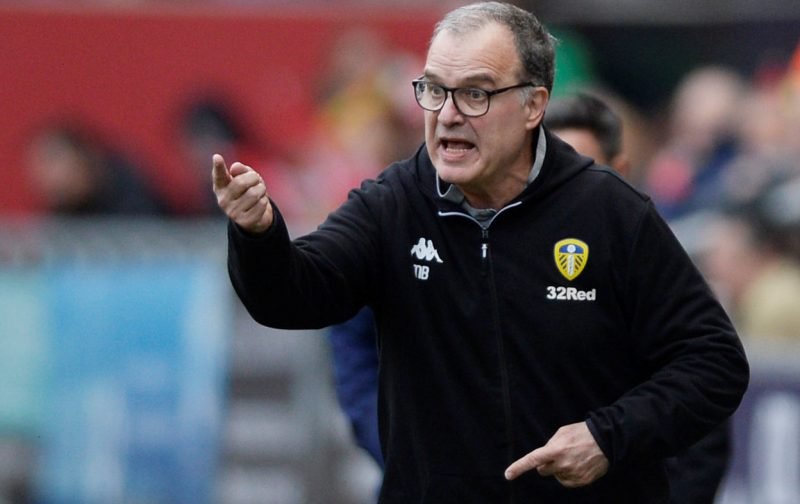 Leeds will be looking to try and add to their squad in the summer window but it remains to be seen exactly who the players are going to be working for as yet.

Indeed, after the play-off disappointment one of the first points of discussion was whether or not Argentine manager Marcelo Bielsa was going to stay at the club for next season.

It still remains to be seen whether or not he is going to, of course, but it does look as though there is a chance it could happen – as per Phil Hay on Twitter:

My understanding from people in Argentina is that Bielsa is minded to stay put give it another go at Leeds next season. But as ever, you’d be loath to second guess him. #lufc

Of course, Hay makes a good point to say that anything can change with our boss but this is at least a promising update from a man that knows all there is to know about the Whites.

Let’s just hope he is right, then, and we don’t see another Leeds turnaround of a negative nature.