A career wrapped in scandal 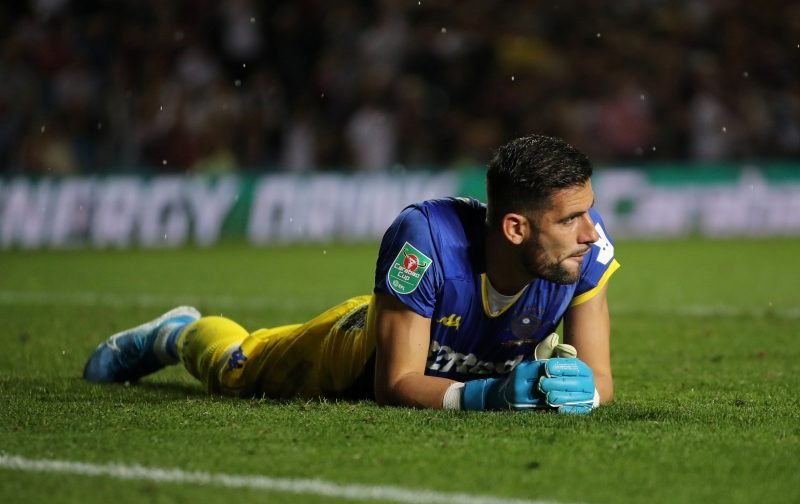 Following an unremarkable surprise appearance for Kiko Casilla down at St Mary’s and a slightly more improved one at Elland Road last weekend, it served as a reminder to many that the Spaniard is still in fact on the books at Leeds United.

What his presence also did, was prompt other clubs that the 34-year-old is available to acquire. That is if they wish to venture down that path.

For most fans, I think there was a sense of shock that blanketed over Casilla’s performances, an illusion that lacked chaos.

Besides a goal mouth scramble early on in the Southampton game, Kiko went for the majority of the game unnoticed. A couple of routine saves, but nothing more than what was offered up to him.

Over his short tenure at Elland Road, danger has more or less been a constant for the former Real Madrid ‘keeper. After his save away to Rotherham, a string of disastrous horror shows proceeded.

And then there was Charlton.

The incident with Charlton forward Jonathan Leko back in 2019 has always been a stain on Casilla’s time in England. Despite serving an eight-match ban, Leko revealed that he is yet to receive an apology from Leeds United nor Kiko Casilla.

Amongst much of the Leeds United community, the relationship with Casillas has been frayed – and for many, beyond redemption.

Kiko has won trophies that most players only ever dream of competing for, albeit for the most part being second fiddle to Iker Casillas, yet since stepping out of the first team frame, he has been outshone by Illan Meslier.

13 years his younger, Meslier has looked a class act and if you were to compare them both with eyes unsullied, the young Frenchman would stand clear as the most mature goalkeeper.

Now an ageing squad player, a flight back home for a fresh start could be the next step. His former club Espanyol have just been promoted back to the topflight, that could be his way back into first team football if they’d welcome him in.

For his career in Leeds looks beyond replenishable, his once glistening European reputation has been swapped out for a disastrous one wrapped in scandal.