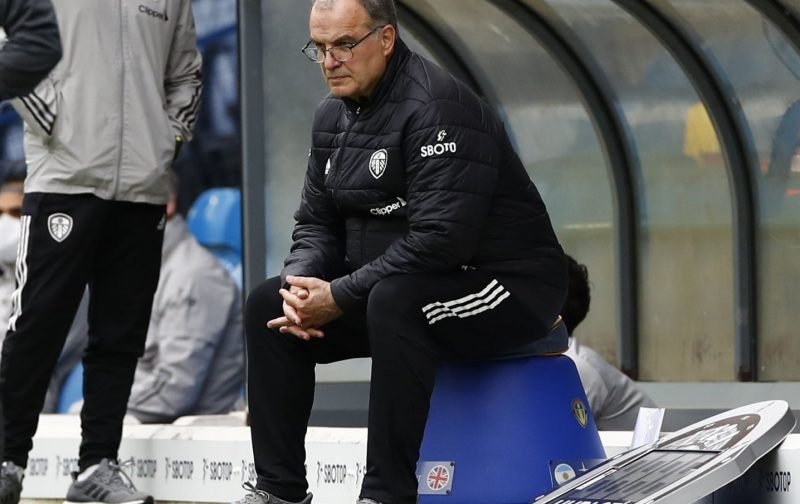 The season has come to a close and pundits are already attempting to tarnish Leeds United with the “second season syndrome” brush. A mythical concept that has only ever occurred in a handful of situations for some of the best promoted sides from the Championship.

Marcelo Bielsa has led Leeds into 9th position in their first season back, and while it isn’t as high as Wolverhampton Wanderers’ 7th place debut season, the Whites have amassed the highest points tally since Ipswich Town in 2001.

There is very little supporting evidence to say that Leeds will falter going into next season. As one of the strongest forces on the field (now defensive ‘naiveties’ have been ironed out) and a growing financial force off the field, there is a stark difference between Leeds and the likes of Sheffield United last season and Reading back in the 2000s.

For a start, head coach, Marcelo Bielsa has been shortlisted amongst Pep Guardiola for Barclays Manager of the Season. The Argentinian has guided Leeds to be the pound-for-pound best side in the league, not a single team has accrued more points per pound spent on their squad than Leeds United in the Premier League.

During much of the season, Elland Road wasn’t the commanding, threatening ground it once was in the topflight. The pitch was cut up and at times unplayable due to players were struggling for balance. However, next season will be a different story. Not only is it likely that fans will return, work has already begun on installing a modernised pitch at Elland Road and also at Thorpe Arch, the soon to be state of the art training ground.

Keeping ahead of the curve of his fellow rivals has always been vital to Bielsa, even down to the minor details.

When the 65-year-old first joined Leeds in the Championship, one of the first changes he made was one that wasn’t even by request from the board. He took the proposal to them.

In his first season, Bielsa restructured the Thorpe Arch car park due to the acclaimed manager believing that “the car parking wasn’t providing the right environment, the right experience because it was a bit chaotic” – this is according to CEO, Angus Kinnear via the Talking Shutt Podcast.

Following what has been such an impressive first season back in the big time for Leeds United, the likelihood of Bielsa allowing the Whites to be impacted by anything such as “second season syndrome” is minimal.

Let’s remember, the last time Leeds had a second season in the topflight, we won it.