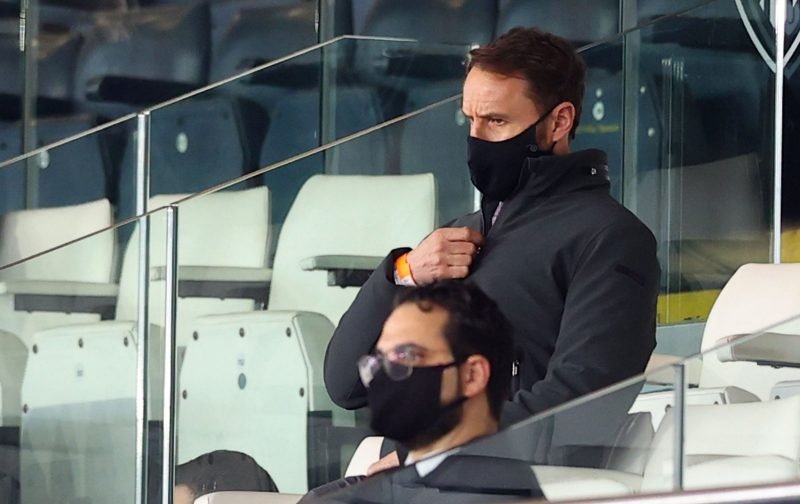 The day before the international squads are released many inform hopefuls sit waiting by their phones for that momentous phone call from Gareth Southgate. For a few, the wait will extend on as far as finding out like the rest of us, via social media.

For even more, the opportunity to represent your home nation just never materialises, no matter how much you may deserve it.

Luckily for Leeds United, the growth of the club has allowed many of our best performers to represent the badge on the international stage. Players such as, Kalvin Philips, Diego Llorente, and Stuart Dallas will all be appearing at the European Championships this summer.

However, with every success, comes a short fall. Those who missed out.

Unjustly, one of the most exciting, influential, and productive forwards in the league has been left to one side when it comes to England’s international team.

On loan from Manchester City, Jack Harrison has already widely been reported as claiming the most goal contributions (goals and assists) of any English midfielder in the Premier League this season. His total of 16 eclipses the likes of Phil Foden, James Maddison and Jack Grealish. Yet, he is not in contention for a call up.

These numbers only touch the surface of the talent the 24-year-old has at his disposal.

A left foot like a darts player’s throwing arm, able to fly the ball directly into any area of the box as if it was a ninth dart. Many of his assists have come from crosses homing in on the head of oncoming forwards such as Patrick Bamford.

Another of his great strengths is his innate desire to want to beat his full back. While this wasn’t one of his most pronounced attributes before arriving at Elland Road, working under Marcelo Bielsa has clearly developed his on the ball confidence. Harrison ranks inside the top three English wingers when it comes to dribbles per 90 minutes in the Premier League.

All of this though, would not be possible if it wasn’t for his cloud like first touch. A touch that could safely break the fall of a baby from a burning building, and still not wake it up. It’s the type of first touch that can’t be taught, it’s just simply admired from teammates and from the stands.

No matter how hard Kalvin pings a pass towards Harrison, he will always find a way to cushion it into his path, ready to burst forward into another mesmerising attack.

To leave out Harrison is to miss out on one of the hardest working assets Southgate has at his availability. It really could be one of the true tragedies of this summer’s championships.