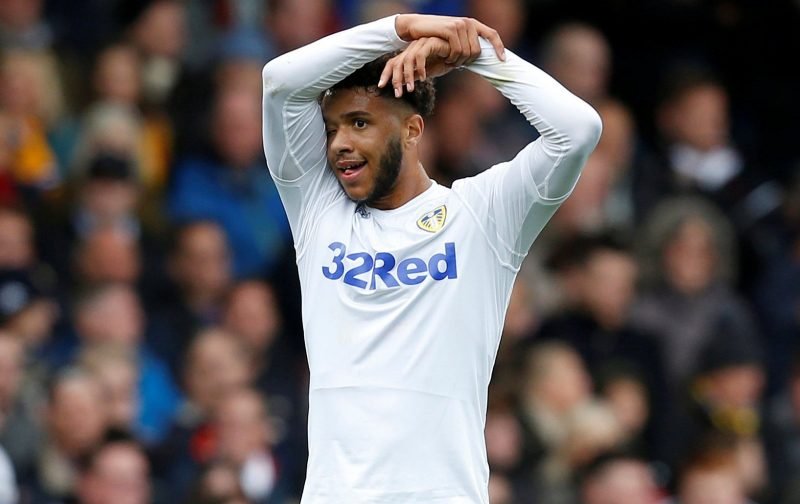 With Leeds United’s Tyler Roberts impressing plenty with his willingness to fill in for manager Marcelo Bielsa during the 2018/19 campaign when injuries hit, he had highs as well as lows but that’s natural for a youngster still developing their game, but his potential was clear for most fans to see and it also earned him Welsh international action across the season.

Having missed out in our final games of the Championship campaign with injury, many expected him to make the Wales side once again but he was omitted from that and Yorkshire Evening Post Phil Hay has now let us know why.

With speculation suggesting he had undergone knee surgery having picked up an injury, Hay clarified by saying that it was only a ‘very minor procedure on his knee. Had it last week I think’ so there should be no concerns when it comes to pre-season preparations ahead of next term.

very minor procedure on his knee. Had it last week I think.

With all eyes to going one step further, Roberts will have his part to play in that given his game time under Bielsa this year and it’ll also ensure the young lad is fully rested up, as they all should be.