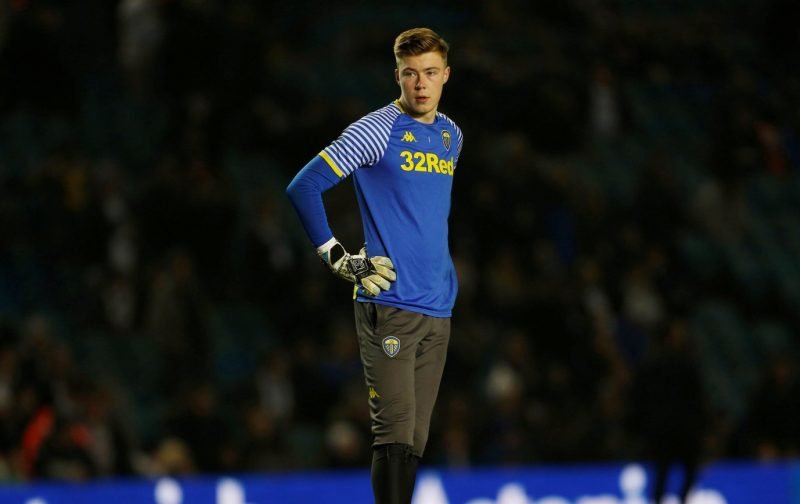 Marcelo Bielsa may be about to perform a drastic turnaround, as Football Insider understand Leeds are to open contract negations with Bailey Peacock-Farrell before he enters the final year of his deal.

The boss cast the 22-year-old out of his plans in the winter upon the arrival of Kiko Casilla, having already grown disappointed by the Northern Ireland international’s performances. Had there been a suitable alternative on offer before the January window, Peacock-Farrell would likely have been benched much earlier.

The club, however, are reluctant to see the £900,000-rated ‘keeper enter the final year of his current deal, which it will come July 1, and are hopeful fresh terms can be agreed.

With reports also surfacing that Casilla may already be planning a return to Spain, news that the home-grown shot-stopper is to be offered a prolonged stay at Elland Road could suggest the boss is open to the Darlington-born star becoming his first choice option between the sticks again.

During his 28 appearances in the Championship in the recently concluded season, Peacock-Farrell was able to keep ten clean sheets, but conceded 32 times – most heavily against West Bromwich Albion and Nottingham Forest, who both hit four past the 5-cap international.