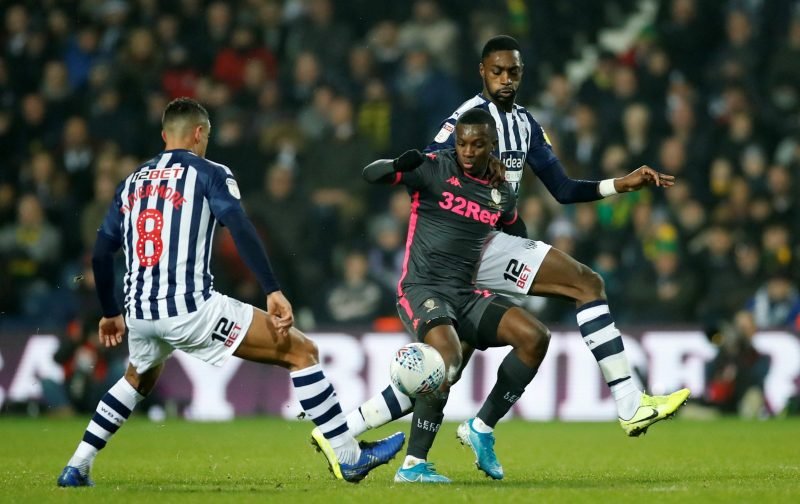 Lots of Leeds United fans have been slamming Arsenal striker Eddie Nketiah on social media for his performance against West Bromwich Albion on New Year’s Day.

Boss Marcelo Bielsa handed Nketiah his second start in the Championship as we travelled to the Hawthorns on Wednesday evening, after deciding not to deploy top goalscorer Patrick Bamford in the opening line-up following the dead leg that denied him from featuring at Birmingham.

Bielsa wasted no time in seeing the errors of his ways against our promotion rivals, though, as the Argentine hauled Nketiah off at half time for Bamford with the Baggies a goal to the good.

Nketiah had clearly failed to leave a positive impression on Bielsa, while lots of Leeds fans had also already taken to social media to slam the Arsenal loanee for his performance in the opening 45 minutes.

During his time on the field, Nketiah failed to register a single attempted shot having amassed a team-low 14 touches, per WhoScored data, and failed to beat his man when the 20-year-old attempted his only dribble of the game.

Despite not registering a shot at the Hawthorns, Nketiah did miss one big chance to beat Sam Johnstone, when the England U21 international failed to meet the ball after great interplay by Mateusz Klich and Luke Ayling.

Was this Nketiah's final game for the club? 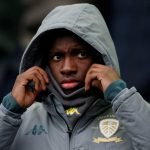 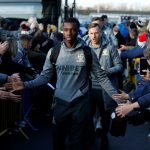 Nketiah’s 45 minutes at West Brom could be his final for United, as – according to Football.London – Arsenal are set to recall the striker this month with a view to sending him back out on loan elsewhere, likely to Bristol City, though Nottingham Forest and Brentford are also interested.

London-born Nketiah lost possession five times at West Brom, while losing each of his three ground duels, one of two aerial battles, committed one foul, and played no key passes, crosses or long balls, according to stats collected by Sofa Score.

Let’s be brutally honest, Nketiah about as much use as an ashtray on a motorbike up top on his own in this Bielsa formation #Lufc #leedsutd

Take Nketiah off he has been invisible #lufc

That half is the reason Eddie Nketiah hasn’t been starting. Nowhere near ready. if Arsenal recall him they’re making a big mistake. #lufc #afc

Nketiah is nowhere near ready to be a first team starter, baffles me how people wanted him to start over Bamford. #lufc

Nketiah looking frustrated and like a moody teenager reminding me of Saiz before he left. No space in the squad for someone who thinks they’re bigger than the rest #lufc

Nketiah doesnt look like a player who’s fighting to be our number 1 striker. Looks completely disinterested. Needs to get bamford on for second half.

I hope @Arsenal recall Nketiah at half time, he does nothing for @LUFC #mot

Nketiah having zero influence on this game…no goals, no hold play, making sloppy passes…time to bring on Bamford. #LUFC