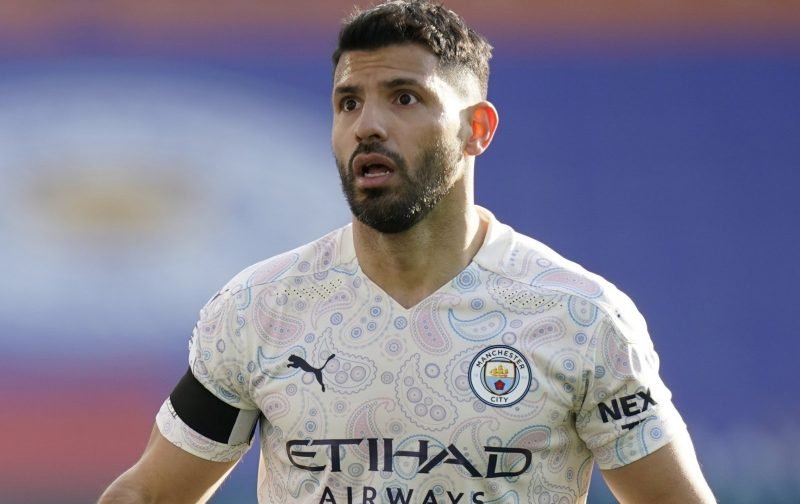 Three years ago today, Leeds United were beaten at Elland Road by Preston North End. A 3-1 defeat that didn’t overly come as a shock to many. Three years on, and Leeds United have just travelled to the home of the champions-elect and triumphed in a 2-1 victory.

Not only that, the Whites are linked with acquiring their record goal scorer Sergio Aguero. But he wouldn’t play.

When looking at that side that lost to Preston back in 2018, if you said to a Leeds fan that it’s not a definite that Aguero makes the starting line up just three years on, they would deem you mad enough to be on the Leeds United board.

However, fast forward to 2021 and it’s likely that if the Argentinian international made his way to LS11 in summer that he wouldn’t be able to budge Bamford out of the number nine shirt.

Aguero who joined Manchester City from Atletico Madrid in 2011 has gone on to score 181 goals for the Sky Blues. Over the Pennines in Leeds, Bamford has taken to life in the Premier League by storm and is one of the most crucial players to Marcelo Bielsa come game day.

The likelihood of an aging Aguero being able to recreate the work rate that Bamford burns through over 90 minutes is fairly slim – especially given his tragic injury record over the past few seasons.

Leeds have a 27-year-old Patrick Bamford in the form of his life and brimming with confidence. He has 21 goal contributions in 31 games while playing as a lone striker for a club in mid-table. An outstanding effort even before you consider the constant pressure he puts on opposition defences.

Aguero’s hamstrings stand no chance attempting to emulate what the Leeds number nine does every week. If the 32-year-old made the switch (assuming he’s willing to take the pay cut) he would do nothing more than make the odd appearance from the bench. Something Bielsa has never been keen to allow anyone to do, no matter who they are – even Pablo Hernandez.

Leeds have Bamford, he’s better than Caleb Ekuban, and arguably more useful to Leeds than Sergio Aguero will ever be.