Dallas to be Player of the Year 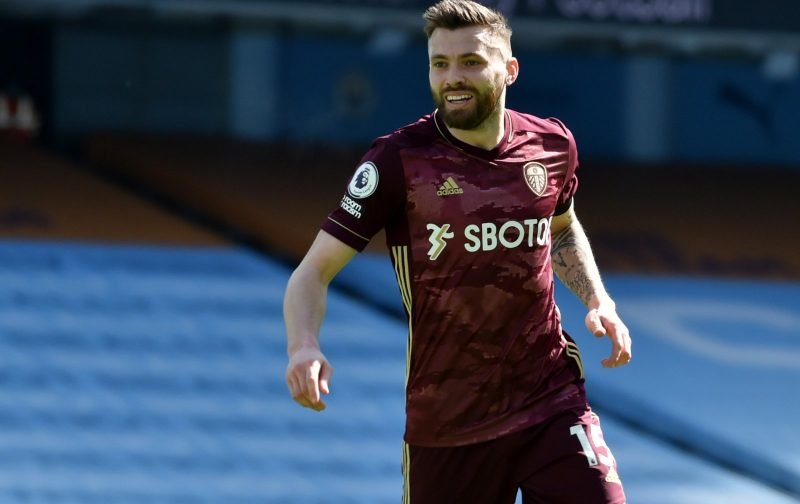 Following Saturday’s breath-taking brace to overcome the league leaders Manchester City, Stuart Dallas has been on the end of many comments with heightened admiration for the Northern Ireland international.

All season, all over the pitch, from right-back, to left-back, to central midfield, Dallas has been consistently a shining light in this Leeds United side. But the utility man has never had a performance that has allowed him to shine as brightly as Saturday afternoon.

Wherever on the pitch you deploy him, you know with very little doubt that the 29-year-old is going to excel in his role. That is why, with seven games left in the Premier League season, he has to be a front runner for the PFA Player of the Year.

No doubt he will come up against stiff competition with the likes of Harry Kane having such a successful year down south, but Dallas has been up there with the upper echelons of the topflight all season.

The Cookstown Cafu as he is affectionately named by the Leeds supporters has started every game of this season and has impressively completed all but one of them – he was substituted in the 4-1 loss to Leicester City earlier in the campaign.

For periods in those 31 games, he hasn’t as much resembled Brazilian legend Cafu, but more Kaka. From his various roles all over the field, Dallas has chipped in with an impressive seven goals and two assists – more than any other utility player in the division.

When following his career back to when Dallas first put pen to paper at Elland Road, it is truly remarkable to look at the player he has become under Marcelo Bielsa. Back in August 2015, Dallas signed from Brentford as a fairly standard and unremarkable winger.

Since then, following a struggle to get first team appearances, he has slotted in and matched many of Luke Ayling’s performances at right-back, put himself in contention to be a starting left-back, and in recent weeks has now shown himself to be the answer to the Mateusz Klich shaped hole in central midfield.

No matter where it is Bielsa asks him to play, Dallas will perform way above expectations.