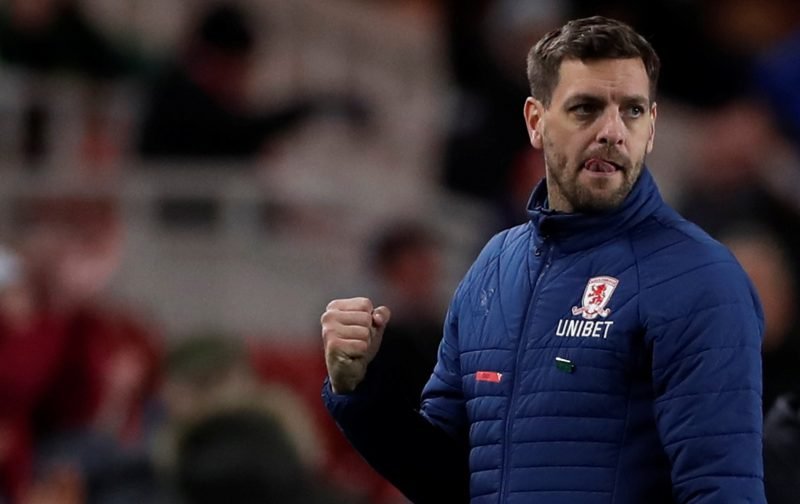 Some Leeds United fans were left celebrating after promotion rivals Nottingham Forest were held to a 2-2 draw away to relegation-threatened Middlesbrough.

The Reds put in a dismal display by their usually high-standards that saw them beat the Whites comfortably back in February. However, since that game, the City Ground outfit have won just one of their last five league games, whilst Marcelo Bielsa’s side have remained unbeaten in their last five in the Championship.

Do you think Leeds United will secure automatic promotion? 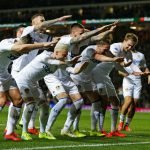 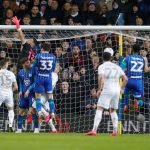 Across the 90 minutes, Sabri Lamouchi’s side weren’t at their greatest as they only managed to have two shots on target with Jonathan Woodgate’s team managing four, as per the BBC. They were also beaten comfortably when it comes to having possession of the ball with Boro managing 55% to Forest’s 45%.

The result was clearly music to the ears of our supporters, especially after we witnessed our side win at the Riverside Stadium just last week and Forest losing to Boro opened an eight-point gap between our two clubs.

Some fans took to Twitter to celebrate following the full-time whistle:

Fallen apart since your cup final win against Leeds? 😬

ENJOY ANOTHER YEAR IN THE CHAMPIONSHIP LADS pic.twitter.com/tjb1JrAVA8

Get in agent Woodgate