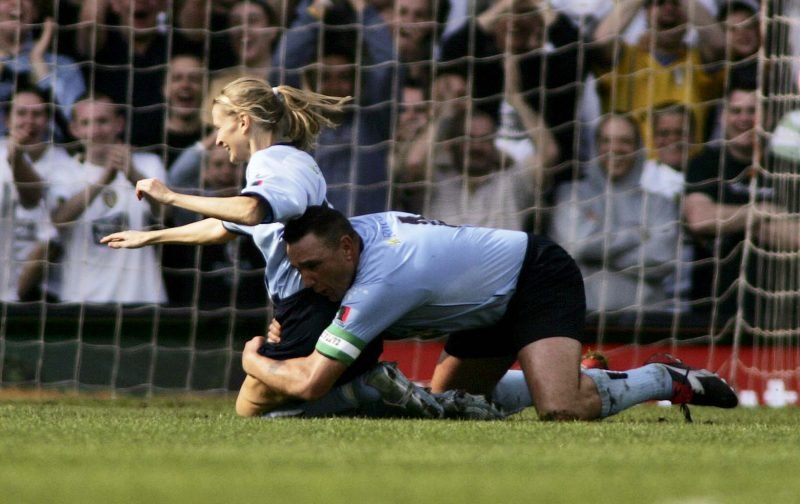 With Sheffield United, unfortunately (for Leeds United fans), effectively securing promotion on Saturday evening ahead of our game with Aston Villa, they obviously attracted plenty of well wishes and congratulations for the season that they had.

One such former star to send his good will on was Vinnie Jones.

Whilst no ill will was meant by our former player in our direction, and his Tweet was perfectly understandable as after featuring for us he also spent a season at Bramall Lane, it sadly rubbed some fans up the wrong way and they weren’t slow to show their disappointment given their success was on the back of our own slip-ups in the last two matches.

Plenty were quick to point out Jones was well within his rights, and even Jones pointed out the obvious ties.

Chill out Twitter I’ll be right behind the Leeds boys tomorrow and I’ll cheering on @AFCWimbledon to stay up, ????

He also rightly gained plenty of support from the Elland Road faithful who saw the bigger picture.