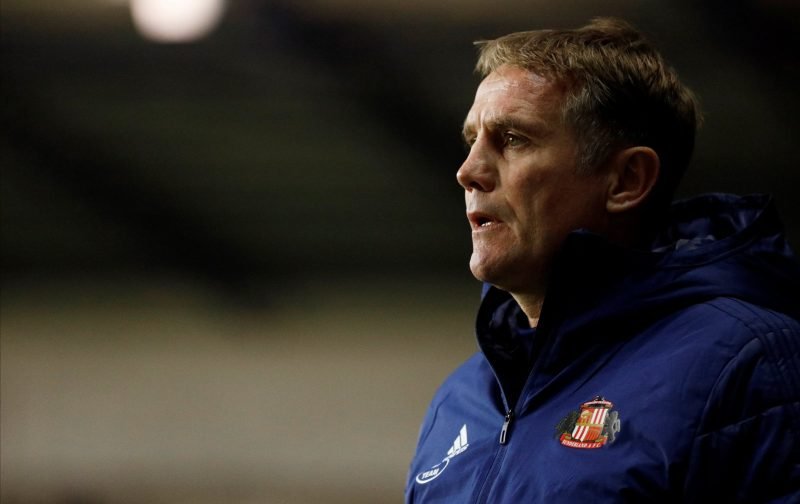 Leeds United outcast Laurens De Bock will have his future at loan side Sunderland decided this month, according to the Chronicle.

De Bock was frozen out of the Whites first-team seven-months into his time in West Yorkshire, as manager Marcelo Bielsa sent the centre-back out on loan to KV Oostende shortly after his appointment at Elland Road.

With no route into the Argentine’s plans upon his return last summer, De Bock moved to Sunderland on a one-season deal on Deadline Day but has found himself playing as back-up to Denver Hume at the League One side.

De Bock made his Black Cats debut in the Carabao Cup against Sheffield United in September and started the following two third-tier fixtures under boss Phil Parkinson, though has since made just three further league appearances alongside two outings in the FA Cup.

Does De Bock have a future at Elland Road?

Parkinson has now confirmed that De Bock could see his time at the Stadium of Light cut short this month, as there is an option for his loan deal to be terminated early.

“Laurens signed for the season, but his loan deal has a recall clause in it and we’ll be looking at it after the New Year’s Day game against Fleetwood,” he said.

De Bock would be expected to head back out on loan elsewhere if his spell with Sunderland does come to an end this month, with clubs in the 27-year-old’s native Belgium said to be interested in striking a deal.

Dendermonde-born De Bock had exclusively played in Belgium before his transfer to Leeds in January 2018, and is contracted to the club until the summer of 2022.

In other Leeds United news, the club will look to cash in on three senior players this month.