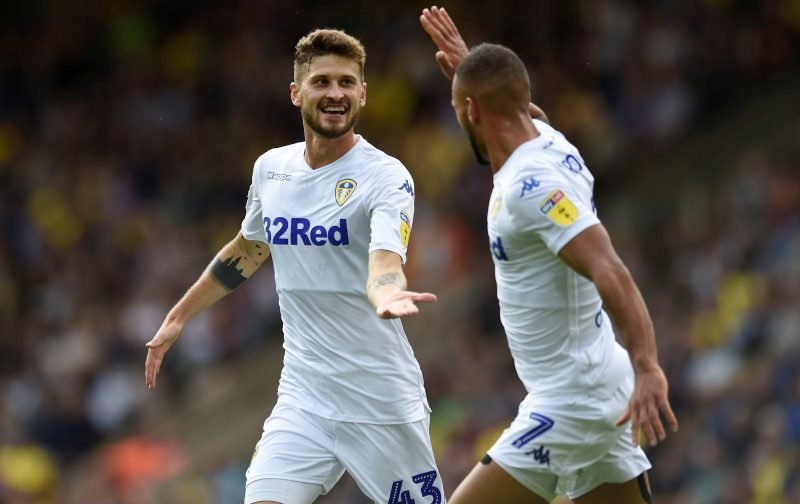 The aim for Leeds United and manager Marcelo Bielsa in the campaign of 2019/20 is blindingly obvious in reality – go one step better than last season and make sure we secure automatic promotion back to the Premier League. When proper football returns this weekend after the November international break, we travel to Luton Town looking to pick up all three points and keep the pressure on West Bromwich Albion in top spot and Mats Klich feels that currently they are our main competition.

Speaking to Polsat Sport with him being away on duty for Poland, the 29-year-old midfielder explained.

“West Bromwich Albion seems to be the best team at the moment. They lost one of nine games, just against us. The season will be long, we will see. The league shows that it will be harder than last season. There’s a very large pressure. I talked to Krystian (Bielik – Derby County). They are in sixteenth place, and have only seven points to sixth, play-offs. Anyone can lose points to anyone.”

Given their form, it’s perfectly understandable as to why Klich feels they are our main competition so far as they have started slightly more brightly than anyone else. But it’s a long old season and we know from last year, there will be plenty of twists and turns yet.

Whether Slaven Bilic’s side can keep up their intensity is open to debate, but with only five points separating the top six, nobody can count their chickens yet.

Is Klich Right To Focus On WBA?

No, It's Too Early To Call