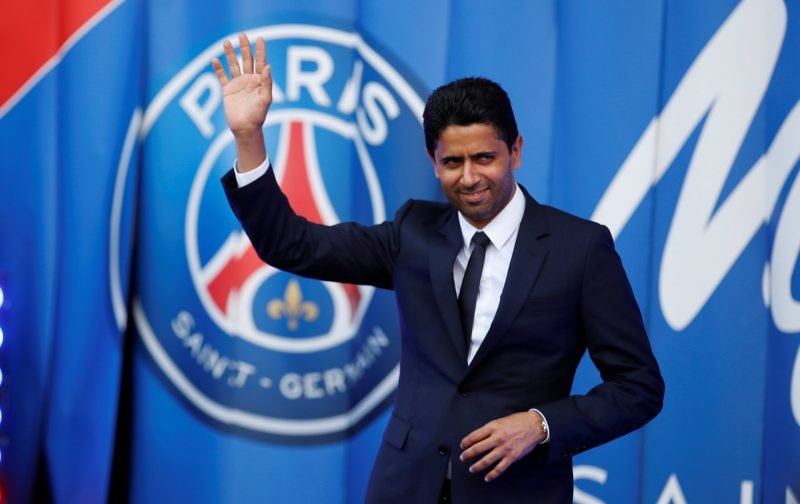 There have been a cacophony of owners who have littered the country to varying degrees of success in recent years, and the talk of a ‘new Manchester City’ will no doubt increase a sense of foreign entitlement and power in the game.

According to the original Times report, Whites owner Andrea Radrizzani held talks in Qatar over a takeover by QSI, the company who run PSG, and he is remaining tight-lipped over a deal. Radrizzani has said there are two other potential investors, one from Spain, and the USA.

Leeds United’s older generation meanwhile, could be evoked by their 1975 European Cup final defeat to Bayern Munich, and it is important that the rest of the fans are not pulled too far into the dreamland, despite the huge expectations at Elland Road. The league itself would welcome a fresh pair of hands, although there have been cases of disgruntlement and disruption in other clubs, most notably at Hull City and owner Assem Allam, as well as in previous years Blackburn Rovers and the Venky’s and fans themselves will also remember the era of Peter Risdale as they built up debts, sold stars such as Harry Kewell, and Alan Smith, after the glory heights of investing heavily in the previous years which led them to a Champions League semi-final in 2001. David O’Leary became a scapegoat and the subsequent fallout tainted the club in the years after. QSI’s experience with PSG should help allay those fears.

Marcelo Bielsa has impacted the Championship, similar to Man City manager Guardiola, in his style, mannerism and tactical forte. Both have given England an individual identity, and certainly the link between the two are undeniable. Leeds’s other competitors will be especially cautious, the likes of big spenders Nottm Forest and Stoke, as they know what has happened with our financial difficulties in the past, and with an average of £7 million being spent by each club over the summer, sensible trepidation rather than unfettered excitement should be on the minds of Bielsa and supporters.

QSI have changed PSG since taking power in 2011, and their extravagant signings have modernised and reinvented the club. The likes of Neymar (£198 million) and Mbappe (£116 million) have become global superstars and, if they do take over Leeds United, the club may be brought into a new, rich horizon. The money and power overseas will no doubt fluctuate as the years’ progress, and this will mean that clubs like Leeds will only become more successful and wealthier, being able to buy the biggest stars across the world.

But patience is still required.