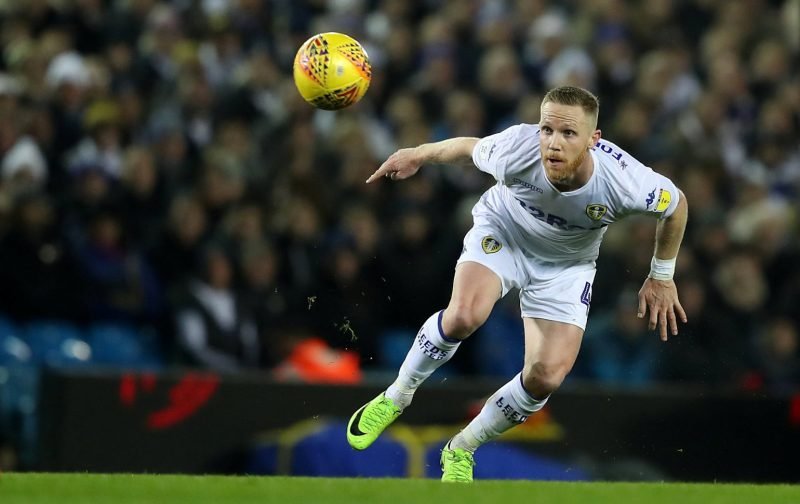 Talk about coming back to bite you on the behind.

And it’s funny how so many people had the same negative though running around their head when they first saw the news. And at least I get a sly chortle knowing that I said this was going to happen, even if it has come in a rather depressing manner.

Leeds United confirmed this morning that Adam Forshaw’s season has come to an end as he will require hip surgery to repair, well, his hip.

The statement said that “Knowing that surgery was likely to end his season, Forshaw and the medical team at Leeds United have explored every possible alternative action to try and get the influential midfielder back to fitness to help his team mates as we approach the final stage of the campaign.”

However, Leeds United fans weren’t having any of it, as they tore into the Leeds United board for the way they handled the situation, with a particular emphasis on the fact the club failed to invest in January to get ready for this situation potentially happening.

You’ve known he was injured since Calgiari and didn’t bring in a midfielder in January. A ridiculous risk to take.

Transfer window is shut you know!!!

Surely if this was a possibility a couple of weeks ago (which it would have been)why not bring in a CM as opposed to Poveda.A big gamble in a key area especially as we are light of first team replacements and Bielsas reluctance to play any 23’s.Must say no one has stood out there

Glad we bought a replacement in January though so all sorted 👌🏻

Its on because if kalvin gets injured we always have Ben white to replace him and cost us any chance of promotion , thanks radz for your shrewd replacement policy

But didn’t sign a replacement knowing full well this would be the case.

Will we miss Forshaw between now and the end of the season? 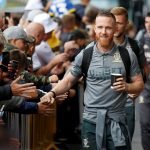 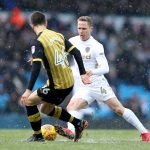 Looks like those in charge have some explaining to do. It will be interesting to see what Bielsa has to say about this.