“Second to none”, “Madness”: These Leeds fans left with sense of regret after Eddie Nketiah news 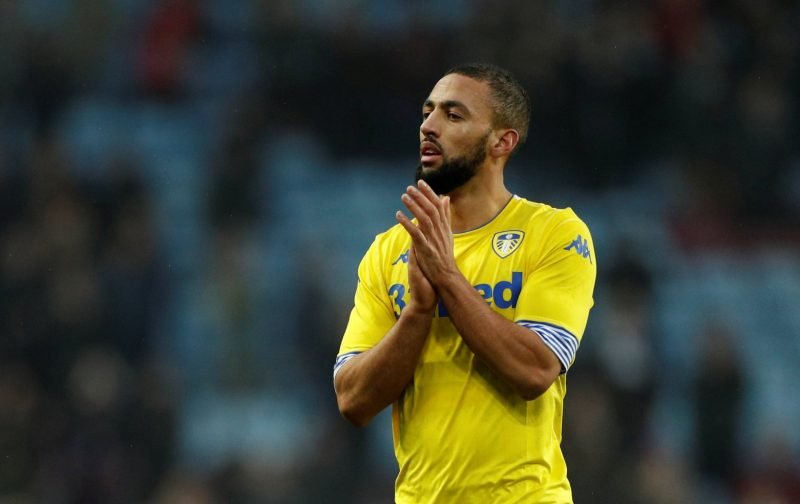 I suppose with the news that the club is losing one forward, it’s probably natural to start thinking about ‘the one that got away’.

According to a report from football.London, Eddie Nketiah is set to be recalled by Arsenal, with the Gunners set to send him out on loan again in hopes of him getting more first-team football. The departure is going to leave them rather light in terms of bodies up top, but things could have been a lot more different if the club had decided to reject the offer and not allow Kemar Roofe to join Anderlecht in the summer.

So when the Twitter account @GKFT posted about how much she missed Roofe up front for Leeds this season (and let’s face it, missing 15 goals from last year, it would be weird if people didn’t miss him), fans were more than willing

I suppose when you look at how far clear at the top Leeds could be at the top of the table if they’d have taken their chances, it’s obvious that they certainly could have maybe done with not letting him go this summer.

Always rated Roofe. His movement and effort second to none

Of course. He wasn't perfect, but I expected him to continue his improvement. Competition for places is healthy.

I’d have kept him. Scoring a few in Belgium.

Yep, madness to waste a £3m on Eddie – should have kept Roofe instead.

Yes , shame he left in the way he did! but a second season under #Bielsa would of been banging in the goals ! ( if fit !!) #MOT

better backup than Eddie I guess 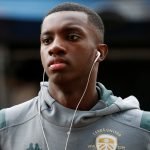 Then they’d be one step closer to collecting all the riches that come with being in the Premier League.