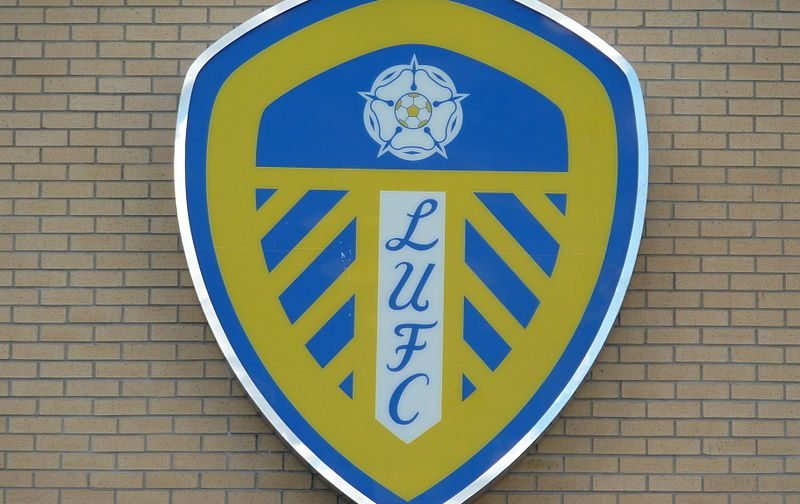 Well, that’s one game down, time to look forward to the next.

Having safely navigated their way through the first round with a comfortable victory over Salford City, all eyes were on the draw to see who they would face in the second.

Would they find themselves at home or away? Would they get a Premier League side or face another team from further down the football pyramid?

Personally, I wanted them to draw Aston Villa, just to see if everything has calmed down after last year’s, let’s just say, less than friendly ending to the game at Elland Road.

In the end, Leeds were drawn at home to fellow Championship outfit Stoke City. Funnily enough, it will be the second part of a ‘double-header’ if you will, as they play Nathan Jones’ side a few days earlier at the Bet365 Stadium in the league.

It’s not the most glamorous tie on paper, and that feeling came across with the Leeds United fans when the balls came out of the hat.

Good it’s at home. But a rubbish tie.

Just fast forward to the next round now tbh

Announce an away attendance of 100. Haha. Let’s just win this match to get it over and done with.

Scrap it who cares

This is time to make our exit I think. Let us leave the extra games to other championship teams. Imo squads too thin to split attentions

On the plus side, at least we won’t have to spend the next couple of weeks trying to turn this game into some kind of feaux-rivalry as we did with Salford based on their connections to Manchester United.