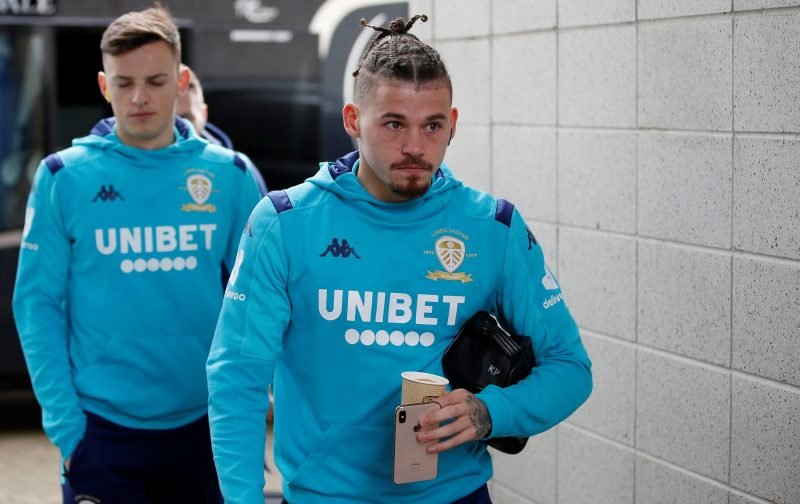 Bielsa left Phillips out of the matchday squad as we beat Huddersfield Town in Saturday’s West Yorkshire Derby, having made the late decision to soldier on without our anchor after a late fitness test.

Phillips had sustained a knee injury in last month’s win at home to Reading and was forced to sit out the following trip to Middlesbrough, but returned to play the full 90 minutes in our 4-0 mauling of Hull City.

The boss stated after the Terriers win that he expects Phillips to be ready to roll again this weekend when we travel to South Wales, but Mills has questioned the likelihood of such after seeing the 24-year-old limp out of Elland Road.

“The slight concern that I have is that Kalvin Phillips was parading around the pitch afterwards [the Huddersfield game] and was limping,” Mills told Football Insider. “That would be a worry.

“I wonder if you leave him out for Sunday’s game, no matter what. Then hope that he is right for next Wednesday’s game against Fulham. That is the big game, is not it?

Should Phillips start vs Cardiff on Sunday? 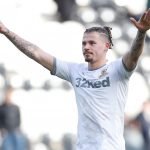 Wins over Middlesbrough and Huddersfield show that we can suffice without Phillips on the field, but the Leeds-born ace remains a pivotal part of our side and one that we will need to have fully fit against Fulham next week.

If that means Bielsa leaving him out of the XI for two games in a row like Mills has suggested, then that is what the Argentine must do if he has any doubt whatsoever over Phillips’ fitness.

Fulham will arrive at Elland Road next Wednesday looking to throw a spanner in the works of our Championship title bid, knowing that taking points away from United would do wonders for their automatic promotion hopes.

The Cottagers only drawing with Bristol City at the weekend ensured they could not close the six-point gap they face to second-placed West Bromwich Albion, who remain only one point behind us after we leapt into first thanks to their goalless draw with Swansea City.