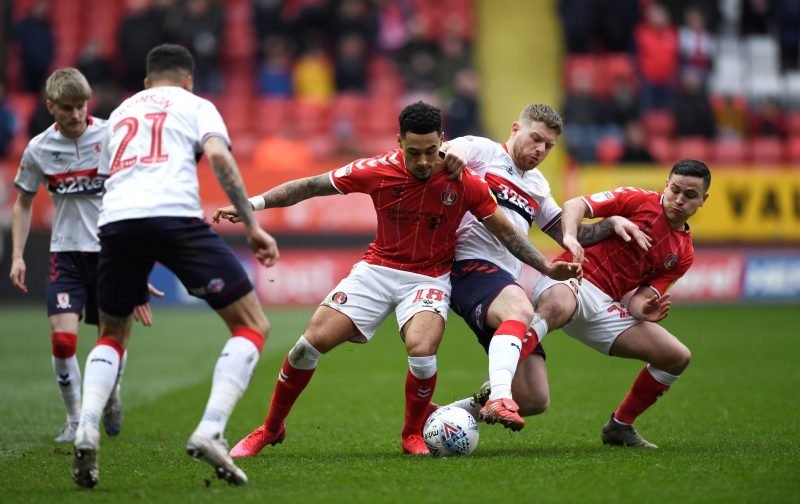 Leeds United are ‘keen’ to sign West Ham’s in-demand midfielder Josh Cullen following his standout efforts on loan with Charlton Athletic, according to the Daily Mail.

Cullen joined the Addicks on a one-year deal following the South-East London side’s promotion into the Championship, and has been a firm fixture of manager Lee Bowyer’s plans at the Valley since.

Bowyer has entrusted Cullen with starting all 25 possible second-tier games this season, with the 23-year-old only absent from the Addicks’ opening day action and 11 fixtures between November and January after tearing ligaments in his ankle.

The two-time senior Republic of Ireland international has rarely returned Bowyer’s faith with any involvement on the scoresheet, with Cullen only scoring once and assisting one goal over his 2,216 minutes of football.

However, Cullen has caught plenty of attentive glares around the country for what he has produced on the field for Charlton, with it said that Premier League strugglers AFC Bournemouth and Norwich City plus Championship title hopefuls West Bromwich Albion and we are keen to test West Ham’s resolve.

The Irons have already activated a clause in Cullen’s contract at the London Stadium to retain his services until the summer of 2021, but are yet to find an agreement with the Essex-born central midfielder over prolonged terms.

West Ham’s faltering negotiations are believed to have ‘encouraged’ those monitoring Cullen’s situation ahead of potential moves this summer. 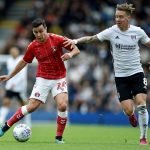 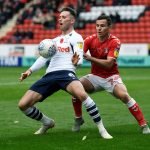 While Cullen has only been involved in two league goals this term, which both came in October, the 23-year-old has been heavily involved in Charlton’s general Championship action.

Statistics collected this season by Sofa Score show Cullen has averaged 62.5 touches each time he features, while turning his time on the ball into 1.6 key balls a game plus 37.5 accurate passes (83%) and 0.5 successful dribbles (65%).

He only takes 0.4 shots a game, but Cullen has found himself in a position to spurn two big chances to score, while also being credited with having created a total of five big chances for teammates to find the net.

Despite his often-frequent presence in the opponent’s half, the former England U16 international even averages 1.2 interceptions, 1.8 tackles, 1.5 clearances, and 4.3 ground duels won and 1.2 aerial duels won each game. But he does also lose possession 12.9 times a match, commits 0.9 fouls and been shown five yellow cards.