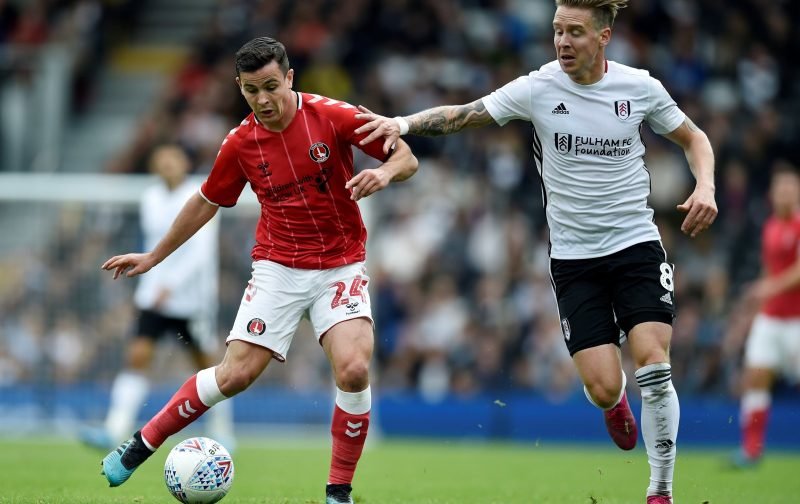 David Moyes’ transfer plan for the summer at West Ham United could well leave Leeds missing out on a midfielder target as they look to get back into the Premier League.

According to the Daily Mail earlier this month, the Whites were among the clubs interested in Josh Cullen ahead of the next transfer window, with the midfielder once again impressing on loan at Charlton Athletic from Premier League side West Ham United.

The midfielder has the ability to really dictate games and control possession but at Charlton, he has often found himself on the losing side as they battle against relegation.

In a side like Leeds’, he could potentially excel, then, but it seems as though the Hammers are keen on keeping him in-house for next season.

Would Cullen be a good signing?

According to the Daily Star, David Moyes wants to build a British-dominated West Ham side for next season and Cullen could be a part of that in their midfield alongside the likes of Mark Noble and Declan Rice.

Indeed, you can see him having the quality needed on the ball to be a Premier League midfielder and if Moyes does want a British core, it would make sense to keep players in the side that are already on the books from these shores.

That said, it’s a potential blow for Leeds and it could well be the case that the Whites have to look elsewhere if they want to add to their midfield options in the summer window, ahead of whenever next season is going to start.