Opinion: Leeds Utd’s win over Millwall was a result of luck over skill, despite Bielsa’s words 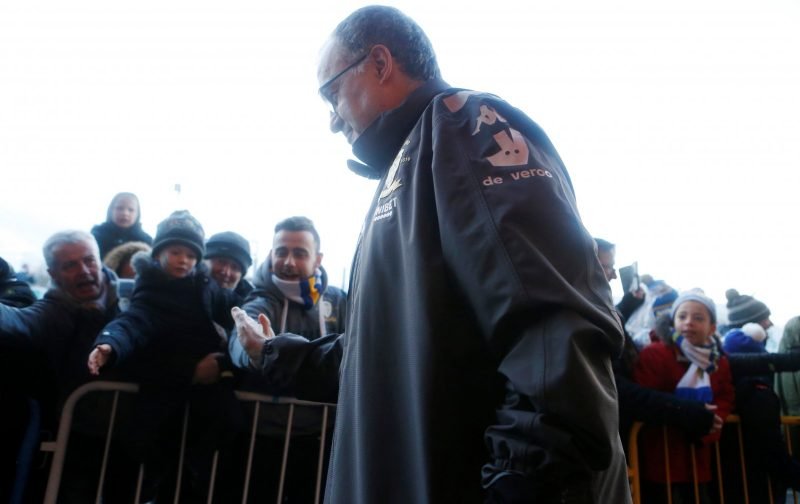 Well, this wouldn’t be the phrase that I would be using.

But I suppose when you complete a turnaround like that, you get a little bit of leeway when it comes to what you say afterwards.

Leeds United pulled off a thrilling comeback last night against Millwall, having been two-nil down at half-time, Marcelo Bielsa’s men came firing out of the blocks and never looked back as they turned things around and now find themselves top of the table and four points clear of the team in third place.

However, it seems as though things were going exactly as they were supposed to according to the man in charge. Speaking in his press conference after the game, Leeds boss Bielsa said that he was happy with how his side performed in the first half, because they created a lot of chances to score and that’s why he wasn’t inclined to make any changes ahead of the second half.

The fact of the matter is though; Leeds won’t be that lucky again through the rest of the season.

There are going to be times when they come up against much tougher opposition that aren’t going to let them get away with such a poor start. As Phil Hay pointed out during the game, Millwall invited the pressure on themselves by sitting back so much and letting Leeds come at them, and if Leeds find themselves falling behind yet again during games, they might not always find a way to get themselves out of it, just take a look at the Fulham game from back in December.

This was something I hinted at during my reaction piece to the game, but hopefully with the new signings that the club have brought in, particularly Jean-Kevin Augustin we’ll be able to convert those chances early in the game and we won’t have to then play 100 miles an hour in order to catch up when we fall behind.