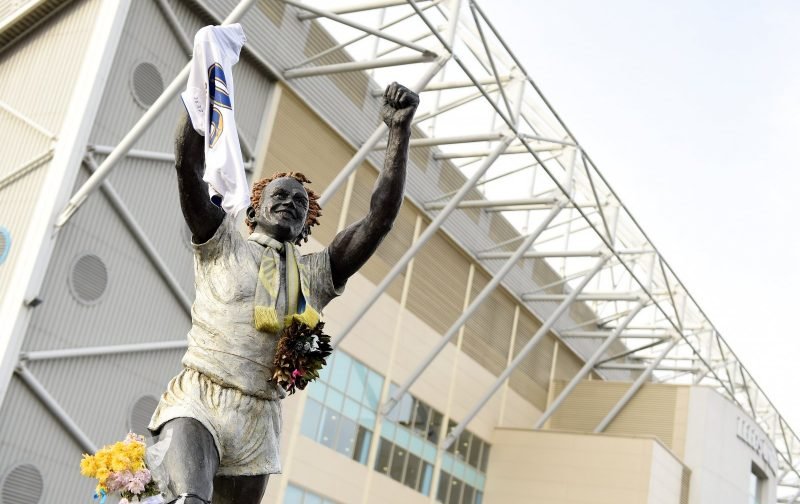 A look back at what happened on this day May 9th in the history of Leeds United.

*On this day in 1973, just four days after Leeds lost the FA Cup final to Sunderland, Leeds put six goals past Arsenal at Elland Road in their final league game of the season. A Peter Lorimer hat-trick, two from Joe Jordan and one from Billy Bremner helped third-placed Leeds to a 6-1 win over the First Division runners-up.

**On this day in 1995, Leeds finished their home campaign with a 3-1 win against Crystal Palace. Two goals from Tony Yeboah and one from David Wetherall ensured Leeds kept up their pursuit of a European place the following season.