“Any chance of a crafty loan?” – These Leeds fans react to £7.2m-rated talent’s display 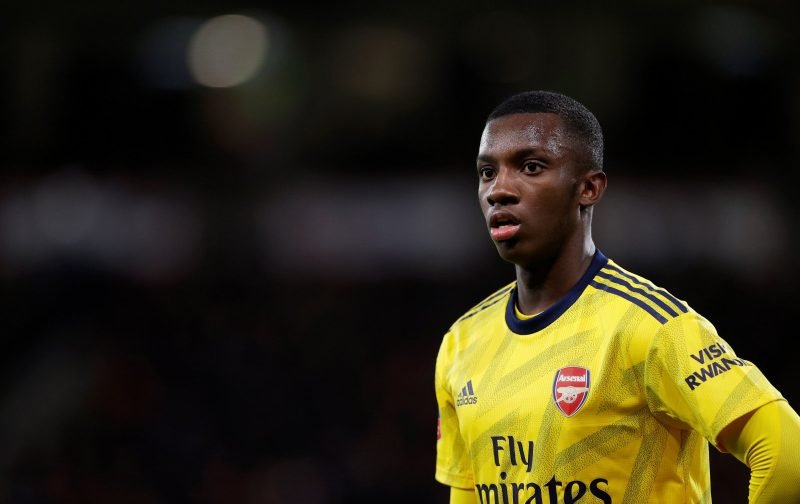 A few Leeds United fans have been reacting on social media after former on-loan striker Eddie Nketiah scored for Arsenal in the Gunner’s FA Cup Fourth Round win at AFC Bournemouth.

Arsenal recalled Nketiah midway through his one-season loan spell at Elland Road after he only started two Championship fixtures from a possible 26, making up a majority of his 495 minutes of league action from the bench.

Nketiah had not scored a goal in the second-tier since striking his third of the campaign at Preston North End on October 22, following previous efforts against Brentford and Barnsley alongside Carabao Cup hits against Salford and Stoke.

The 22-year-old’s drought in front of the net came to an end on Monday night when he scored his fourth senior Arsenal goal to double the Gunners’ lead at Bournemouth, as they went on to book a Fifth Round date with League One Portsmouth.

Nketiah opened the game as head coach Mikel Arteta’s sole striker and would see out the full fixture, something he could only manage once under Marcelo Bielsa.

Will we regret not playing Nketiah more? 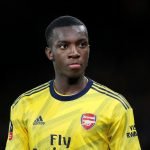 Up top, Nketiah scored his goal from his only shot of the night while finding teammates with 19 of his 22 passes, per WhoScored data, though did not register a key ball, beat an opposing player with a dribble, lost 62% of his aerial duels and was dispossessed three times.

The £7.2million-rated talent also recorded 37 touches of the ball at the Vitality Stadium, lost six of his eight ground duels, lost possession nine times, committed one foul and was caught offside twice, but found a teammate with his only attempted long pass, per Sofa Score statistics.

That Arsenal youngster Eddie Nketiah – looks as though he can finish. Any chance of a crafty loan? #lufc #MOT

Happy to see Eddie Nketiah score tonight for Arsenal! The kids got bags of talent it just didn’t work out at Leeds. Could easily see him bagging 30+ a season in the near future #LUFC #AFC