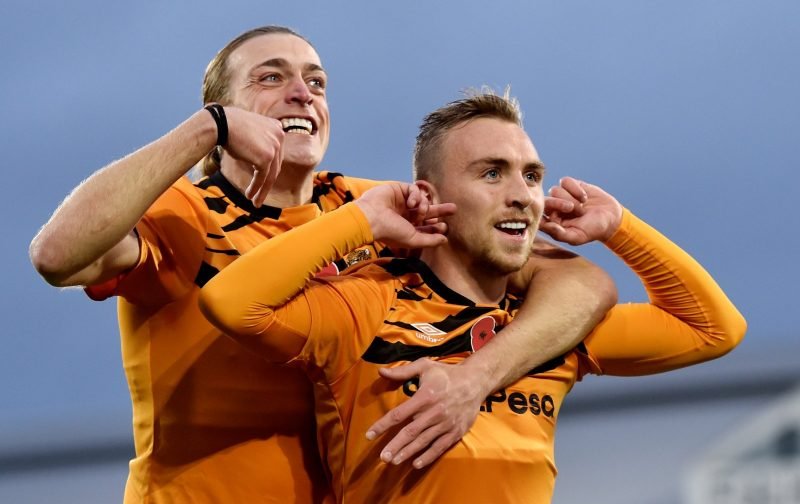 Kevin Phillips has suggested that Leeds should go out and buy Jarrod Bowen in January.

Speaking on the EFL show on Quest, the former Sunderland man suggested that Bowen was “going places” and if Leeds went out and bought, he could be the “difference-maker.”

Bowen has lit up the Championship from his inside forward position – last season, he got 22 goals, and this season he has eight so far.

It is hard to imagine that Hull will be able to keep hold of the 22-year-old for long, but if Leeds want to bring him in, then they will have to fight off competition from some Premier League teams.

Both Newcastle United and Southampton have a close eye on Bowen, and the Magpies, in particular, would like to bring him to Tyneside.

Another issue for Leeds is that unless the outside investment deal goes through, then they would not be able to afford Bowen – with Hull looking for £20m for their prized asset.

Do you think Leeds will sign Bowen in January? 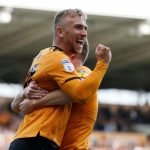 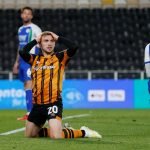 Overall, Bowen would be a fantastic signing.

However, with stiff competition from the Premier League and uncertainty over finances, it is unlikely the Whites will be making a move for him in January.