‘Like a new signing’: Some Leeds fans have their say on injured star 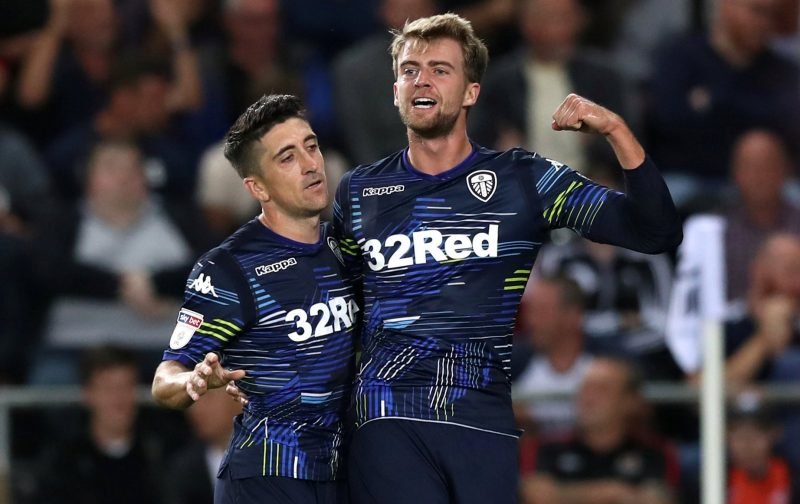 Leeds United have enjoyed a fine start to life under Marcelo Bielsa, returning to the top of the Championship after last weekend’s victory over Wigan Athletic.

While the Peacocks still have plenty of work to do if they are to seal a long-awaited return to the Premier League, fans are full of optimism after the first 16 months of the campaign and are confident heading into the remainder of the season.

However, one issue for Leeds so far this term has been injury problems in their attacking ranks which has left Bielsa short of options leading the line as Kemar Roofe recently spent time on the sidelines and summer signing Patrick Bamford is a long-term absentee.

25-year-old Bamford featured five times in the league for Leeds before his injury and is still waiting for his first Championship goal for the Yorkshire side, although his current focus will be returning to full fitness.

Ahead of his return, Bamford posted an update on his progress on social media and many Leeds fans flocked to issue support to the crocked forward.

Sooner the better, going to feel like a new signing ????

Can’t wait to see you back

Keep going fella. We’ve not forgotten you; be great when you’re back but make sure it’s not rushed for the sake of it.

Can’t wait to see you back Paddy, exciting times

Best wishes Patrick, but only come back when you are fully recovered. MOT

Need you back.. Roofe is good but you will make the team stronger. Mot