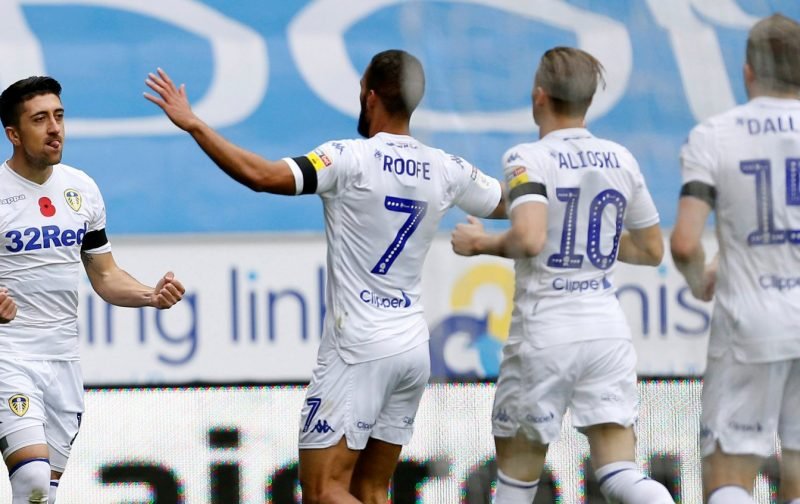 Leeds United are flying high in the Championship this season and returned to the top of the table with victory over Wigan Athletic last weekend.

Marcelo Bielsa’s side face a tough test against fellow promotion chasers West Brom in Saturday’s late kick-off, before returning after November’s international break to start a crucial run heading into the festive season.

Leeds have seven games over the course of a month between December and their New Year’s Day clash with Nottingham Forest, with Sky Sports announcing that three of their matches during the festive season will be televised.

Along with the aforementioned clash with Forest, Leeds’ ties with Aston Villa and Derby County have also been selected for coverage – and many fans made the same joke on social media after the announcement as the Peacocks regular see their matches moved for TV.

We have gathered some of the best reactions from Leeds fans below.

Nice to be on Sky for a change

Has there been a club in England on TV more than us this season? Swear we must be on more frequently than Man City?! It’s every game!

*Pretends to be shocked

Leeds? On Sky Sports? Never heard anything as ridiculous in my life. You must be mistaken